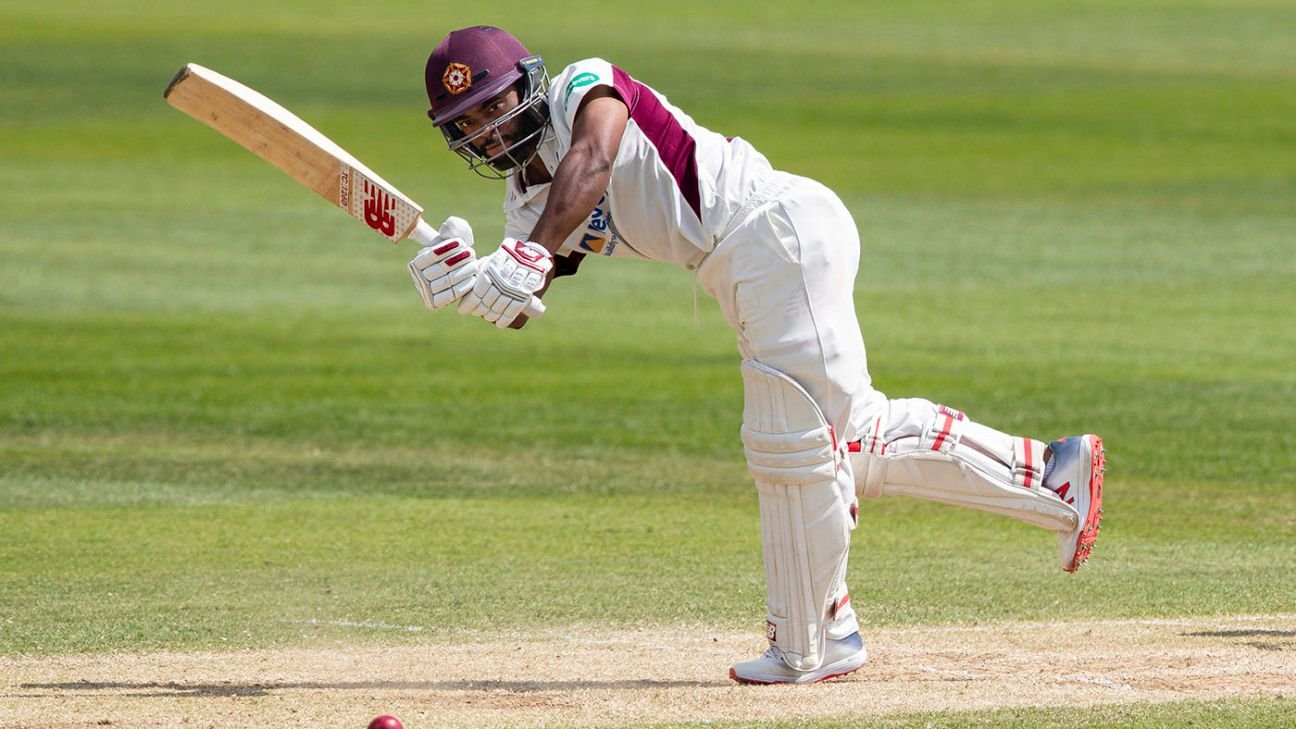 The  Lions and Dolphins have been crowned franchise champions for the 2019/20 season as the remaining SA competition fixtures scrapped due to the spread of Covid-19.

The business end of the season was poised for an exciting finish, before it was brought to an abrupt halt following the global pandemic that caused the cancellation of the knock-out rounds of the Momentum One-Day Cup as well as the final two rounds of the 4-Day Domestic Series.

CSA’s Board of Directors and Members’ Council have both endorsed the recommendation of the Interim Director of Cricket, Graeme Smith, that tournament titles will be awarded in accordance with log standings across the men’s franchise and senior provincial tournaments as well as the women’s leagues.

The Lions retain the 4-Day Domestic Series trophy after finishing top of the table with all teams having completed eight of the 10 rounds of red-ball cricket. Their route to the top – with a margin of 8.46 points ahead of runners-up, the Titans – came via four wins, three losses and one draw.

The Dolphins have been rewarded for their gritty efforts in the 50-over arena with their second Momentum One-Day Cup title in three years following a top of the group stage finish.

The tournament sponsor, Momentum, agreed that the prize money would be split amongst the semi-finalists, with the Dolphins, Lions, Warriors and Knights respectively receiving a 40-30-15-15 percentage share.

Western Province Women enjoyed a productive season by winning the Women’s T20 League before narrowly missing out on the double with North West clinching the CSA Women’s Provincial 50-over League trophy by just one point.

Border secured their promotion into the National League while relegation to the Regional Pool has been confirmed for Free State.

“This is undoubtedly the fairest way to decide the various winners,” commented Smith. “In the provincial competitions where some teams have played more games than others, we have taken the average number of points per game to decide on final log positions.

“In the Momentum One-Day Cup it was also important that we put extra weight on the performances of the teams that earned home ground advantage for the knock-out stage.”

CSA Acting Chief Executive Jacques Faul congratulated all the franchise and provincial winners: “Congratulations to all the winners and indeed to all our franchises and provinces for making our domestic cricket once again highly competitive and providing an important pipeline of talent to our Standard Bank Proteas men’s team and Momentum Proteas women’s team.”