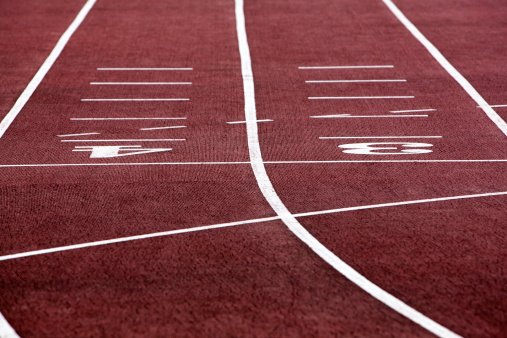 Andrew Kwemoi Rotich and Doreen Chesang took top honours in a 10km race in Kapchorwa town over the weekend, which served as the launch of Uganda’s preparations for the Tokyo Olympics.

“It was a bit tough but it didn’t matter because I was just doing my routine training and just found myself winning. I just shot ahead past everyone,” Chesang said.

The Ugandan Minister of State for Sports Hamson Obua said: “Government is already committed to ensuring that the high altitude center is completed as soon as possible so that our athletes can have use of that facility,” Obua stated.

“Government also commits to complete the road to the facility as soon as possible for the benefit of the people of Kapchorwa and also improve the road network in the region,”