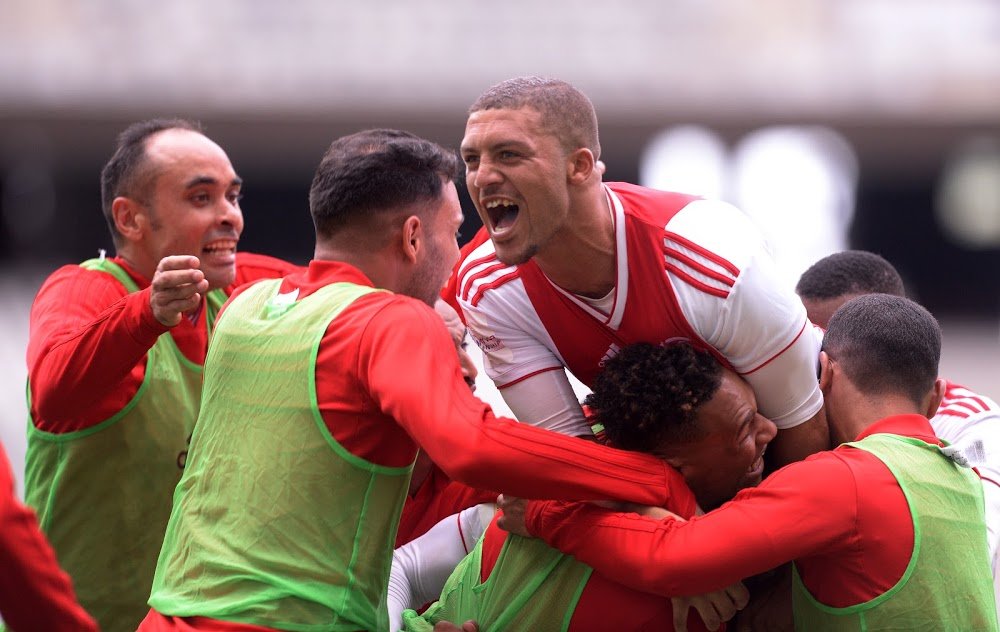 The Premiership matches scheduled to be played this week have been postponed by the Premier Soccer League (PSL) due to the threat of Covid-19, ahead of a Board of Governors meeting on Thursday that will outline the way forward for the season.

There were two huge games in the title race scheduled for this week, with Mamelodi Sundowns set to host Orlando Pirates on Tuesday and Kaizer Chiefs meant to host Bidvest Wits on Wednesday.

Those games, as well as a full round of eight matches scheduled for the weekend, have been postponed.

“This is a very challenging moment in the country’s history,” PSL chairman Irvin Khoza said in a media briefing on Monday.

“It is important for us as the PSL to adjudicate the matters raised by the President [Cyril Ramaphosa], and the role we can play to help get messages across to the public.

“So that means matches in the midweek and this weekend are suspended. There will be a meeting of the executive on Thursday to discuss these matters once we have more information.

“At the same time, the league took the decision that the MultiChoice Diski Challenge is discontinued immediately.”

Khoza said the PSL will speak to government and al stakeholders before Thursday’s meeting so that they can make the best decision for the country.

“If we suspend the season, the question that comes up is what about promotion and relegation? The Board of Governors with the clubs will make sure we make the best decision for the country.

“We will be supportive of what the government wants us to do.”