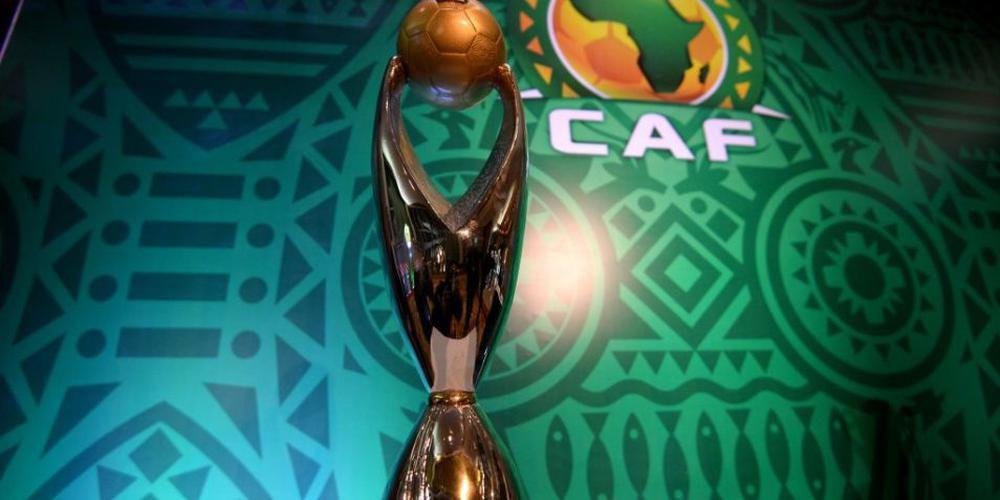 Douala and Rabat will host the finals of the African Champions League and Confederation Cup finals respectively.

The two cities received the nod following evaluation of the submitted bids taking into consideration key facilities such as infrastructure and accommodation.

The newly-built Japoma Stadium in the Cameroonian city of Douala will stage the final of the Champions League on May 29.

Meanwhile, Prince Moulay Abdellah Sports Stadium in the Moroccan capital, Rabat, will play host to the final of the second-tier Confederation Cup on May 24.

This will be the first time the Interclubs final will be played in a single match, following a decision by the Confederation of African Football Executive Committee last year.