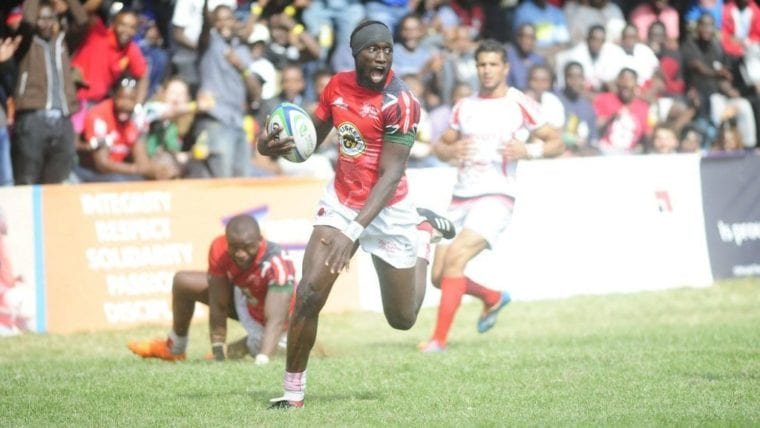 Kenya Rugby player Tony Onyango died at his home in Ngong, southwest of Nairobi, on Tuesday.

According to standardmedia.co.ke, Onyango collapsed at his residence in the evening shortly after returning from training for KCB Rugby club. The cause of his death is yet to be determined, as he leaves behind his wife and son.

The 28-year-old was believed to be in perfect health until his sudden passing.

Onyango last played for the Kenya rugby team in a 2019 Rugby World Cup qualifier in Marseille.

He also represented the Kenya Sevens team during the 2014/2015 season.