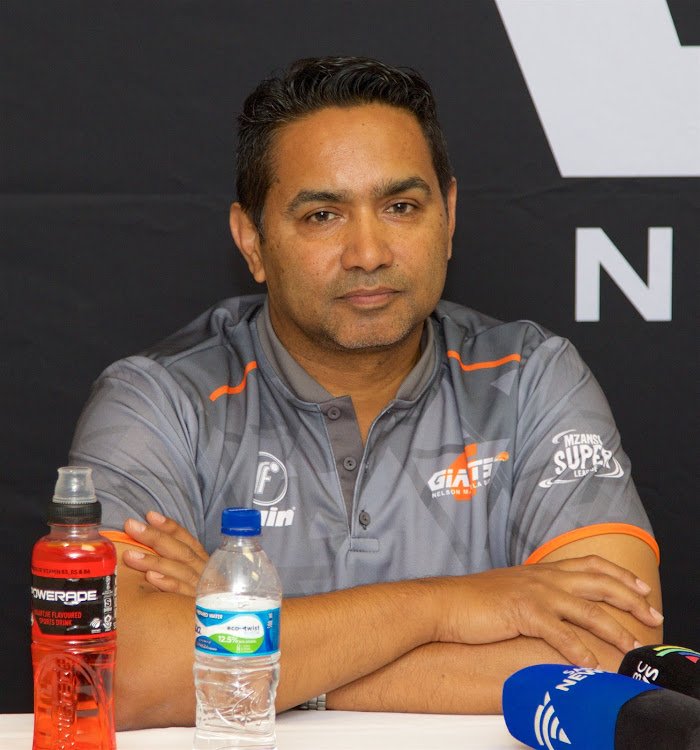 “Shafiek is a natural fit for the position as he has been the High-Performance Cricket Manager, overseeing both the Warriors and Nelson Mandela Bay Giants,” said EPC and CEC chief executive Mark Williams.

Williams remains in cricket leadership in the Eastern Cape but is being freed from the day-to-day running of cricket in the province by the appointment of Abrahams as acting general manager.

“Mark will be able to focus on the business of cricket and projects to ensure the long-term sustainability of the company, and to build new capacity and capabilities, including the development of facilities together with our partners,” said EPC president Donovan May.

“It is an honour and privilege to serve the region and the people where I started my cricketing career and I look forward to making a difference in my new role,” said Abrahams.

Abrahams will oversee both the developmental and the high-performance cricket programs, cricket operations and cricket events.

In addition to his cricketing career and position with the Warriors, Abrahams has a long-standing cricket coaching history.

He has served as senior cricket coach and manager at the University of Pretoria; assistant coach South African emerging team to Australia 2007-2009; national spin bowling coach for Cricket South Africa 2006-2009; and senior coach for the Nelson Mandela Metropolitan University (2006-2009).