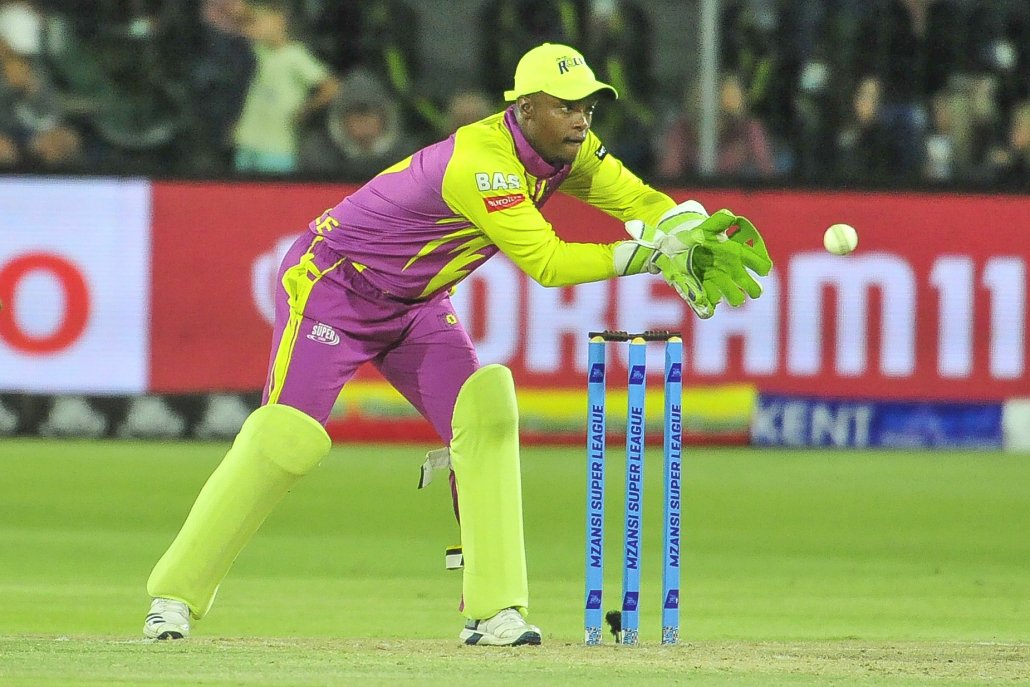 The Cape Cobras on Wednesday announced the signing of KZN-Inland wicket-keeper batsman Mangaliso Mosehle on loan for the remainder of the Momentum One Day Cup campaign.

The 29-year-old has played for South Africa in seven T20 Internationals and also has 123 List A matches under his belt representing the Lions and Titans. He was also part of the Paarl Rocks team which won the 2019 Mzansi Super League.

Cobras assistant coach Faiek Davids believes that he will be a valuable signing for the Cape side ahead of three crucial games in the One Day Cup.

“With Kyle Verreynne being called into the Proteas team for this current Australia series and now the upcoming India series, we needed an experienced wicket-keeper and Mangi is one of the few very experienced guys around,” said Davids.

“I think it was a good call for us to get his services for the Cobras. He has international experience as well and we can use him in our top order and there’s no doubt that he is one of the best glovemen in the country, so he will be a real asset to the team and we welcome him to our setup.”

Mosehle is looking forward to the challenge that lies ahead: “I never thought I’d be here at Newlands, it’s a fantastic ground and the Cobras are a wonderful team to be playing for. I was very grateful to receive the call from the CEO Mr Dien and I’m looking forward to the next few games and hopefully being able to contribute to winning causes for the Coach and the team.”

Mosehle will be in contention for selection for the Cobras team when they take on the Knights in a must-win game in Oudtshoorn on Saturday.