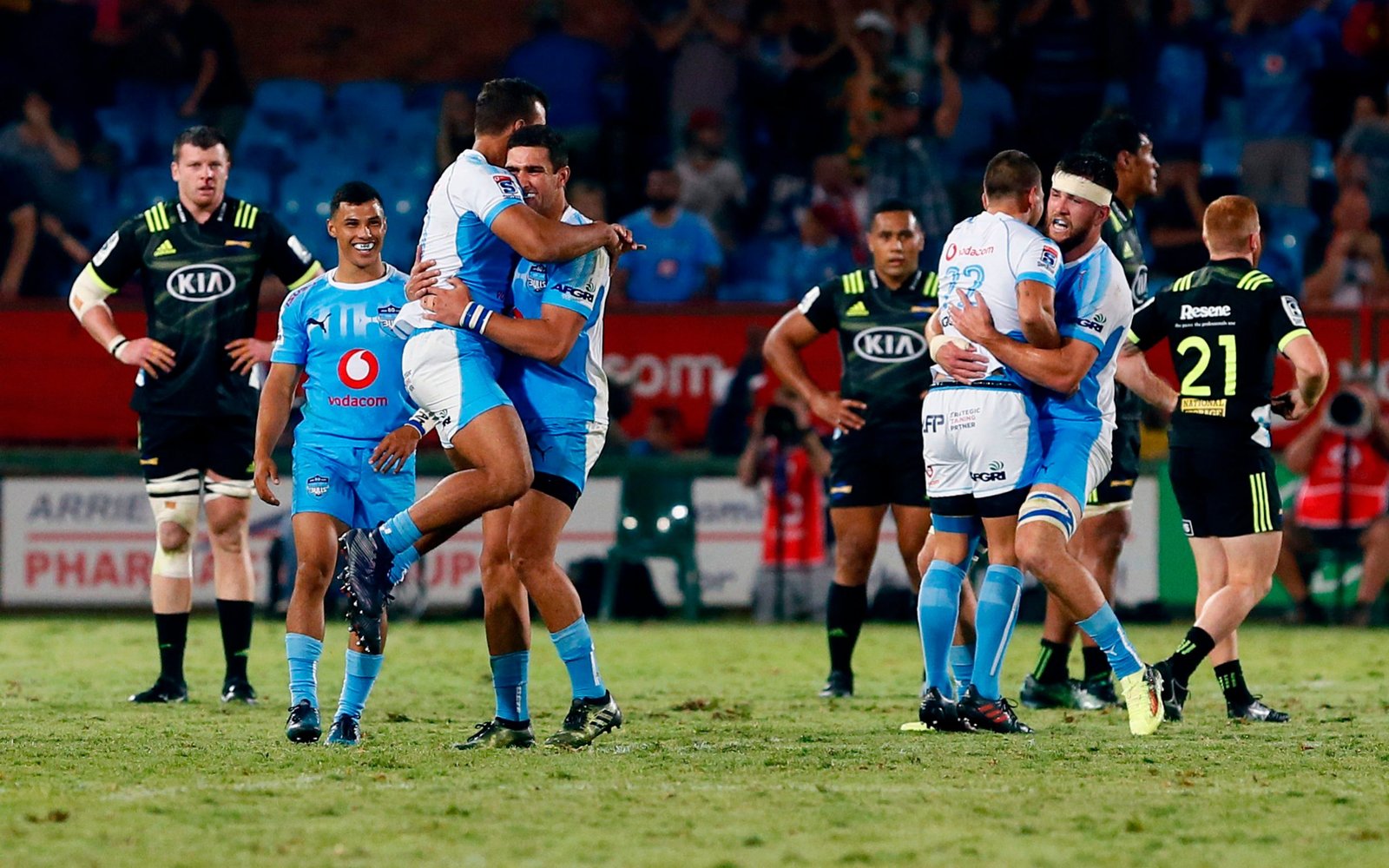 The DHL Stormers scored a dramatic last-minute try to snatch victory away from the Emirates Lions on Saturday afternoon for their first win in five years in Johannesburg.

The 33-30 result made it three wins from three starts for the Cape side who are also the early frontrunner in the Vodacom Super Rugby South African conference, the South African Rugby Union (SARU) said in a statement on Sunday.

After winning their first two matches, the Cell C Sharks suffered their first loss of the campaign in Wellington in New Zealand against the Hurricanes, who won this Saturday’s encounter 38-22.

The Vodacom Bulls had a bye this weekend, while the Jaguares – the other team in the SA conference ­- came from behind to beat the Reds 43-27 in the early hours of Sunday morning (SA time) in Buenos Aires.

Following their third straight win, the men from the Cape now have 13 points and sit atop of the local standings, followed by the Jaguares on 10 points. The Cell C Sharks have eight points, the Emirates Lions have collected five points, while the Vodacom Bulls must still register their first points.

Two second-half tries by Ben Lam paved the way for a 38-22 Hurricanes triumph over the Cell C Sharks. The teams were level 17-17 at halftime after a lively first-half display by both sides.

The Hurricanes got the better of the Jaguares last weekend in Argentina and on Saturday they sealed another triumph with a dominant second-half display. However, the visitors from Durban were dealt with two early injury blows when Springbok wing Makazole Mapimpi and debutant flyhalf Boeta Chamberlain both had to be replaced.

Ruhan Nel (centre) scored a dramatic winning try after the final hooter to break the hearts of the Emirates Lions in the DHL Stormers’ 33-30 victory. The Cape side held a slender 18-15 lead at the break.

The match dished up a thrilling contest between a DHL Stormers team who are now unbeaten in three matches so far and a young and exciting Emirates Lions side.

Dan Kriel (centre) rounded off a beautiful team try for the Johannesburg team and when his skipper, Elton Jantjies (flyhalf), slotted a monster kick from the middle of the field to edge his team 30-26 ahead with just two minutes remaining, an upset win for the home team seemed to be on the cards.

However, the visitors from Cape Town refused to give up and they kept the ball alive in a thrilling last passage of play, which finished with Nel running in for the winning try. The win also allowed the DHL Stormers to break their winless streak since 2015 at Emirates Airline Park.

The weekend’s other round 3 results: