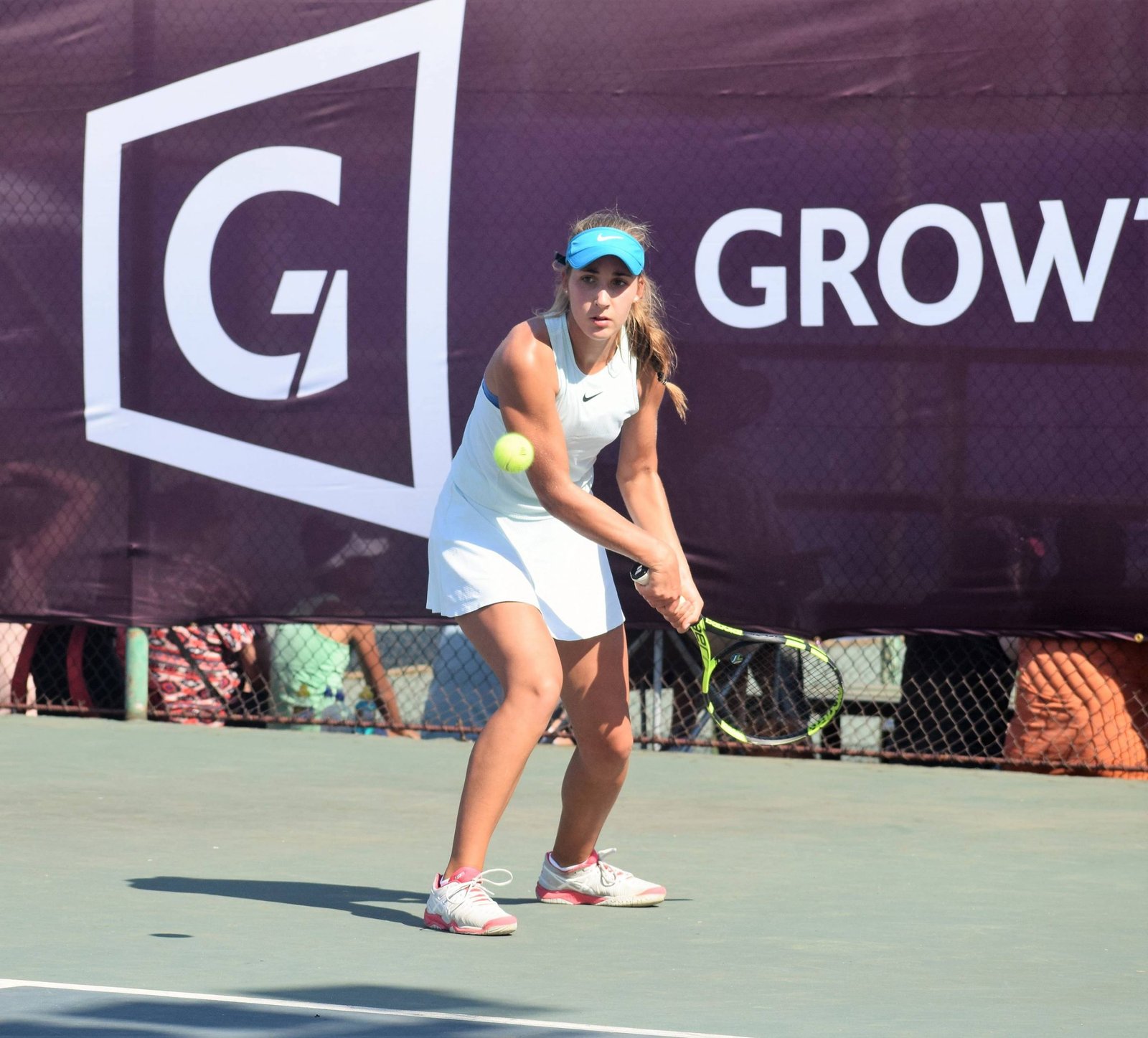 During the next few weeks, the North-West University (NWU) will be hosting some of the rising stars of international tennis on its Potchefstroom Campus.

The NWU, which has completed phase one of a significant multi-million-rand investment into its tennis facilities, is gearing up for a bumper two weeks of international tennis tournaments.

Meanwhile, Challenger events are the second-highest level of international men’s ATP tennis tournaments, after the ATP Tour (250, 500 and Masters events). The last ATP Challenger to take place in South Africa was hosted in Soweto in 2013.

Each tournament will include singles and doubles draws for men and women. The tournaments have attracted players from over 25 nations including France, Great Britain, Italy, Serbia, Germany, Spain, Australia, Netherlands, India, and Argentina.