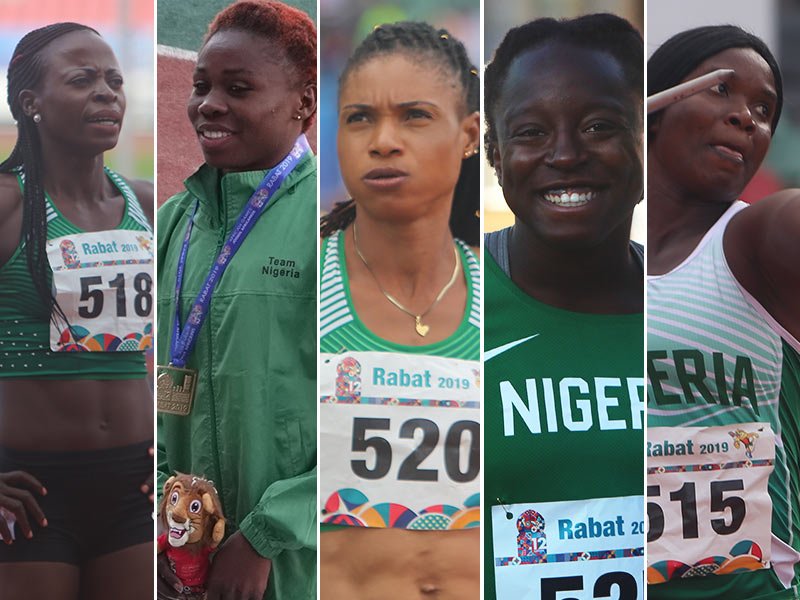 Local athletes run the risk of angering the Athletics Federation of Nigeria (AFN) if they compete in the event scheduled this week in Ozoro.

The AFN is organising a conflicting event in Akure on Friday and Saturday, and according to reports, most Nigerians athletes will be attending.

“We can’t be part of such an illegal competition, and there is no way our athletes will be in Ozoro,” an unnamed official from Delta Sports Commission told guardian.ng.

The AFN is believed to have made plans to ban any athlete who competes in Ozoro. The ban will prevent affected athletes from competing at the Edo 2020 National Sports Festival.

On the event in Akure, the official said: “We have secured the venue and will provide accommodation for athletes based on last year’s performance.