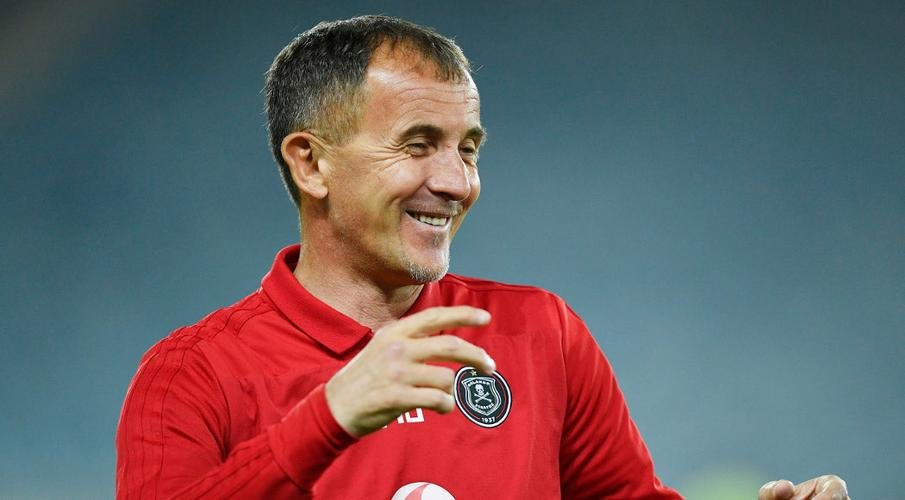 Share
Tweet
Share
Share
Email
Comments
Newly appointed Zambia national soccer team coach Milutin “Micho” Sredojevic has started country-wide trials to come up with a strong team of local players, the Zambia National Broadcasting Corporation reported on Tuesday.
The Football Association of Zambia’s acting communications’ manager, Sydney Mungala, told the public broadcaster that Micho was currently conducting trials with Copperbelt, North Western and Central Province players at Levy Mwanawasa stadium.
He had summoned 64 players from both the super league and first division league for trials.
The Copperbelt trials will conclude on Wednesday and the trials for Lusaka, Southern and Western would be held at Heroes Stadium starting Monday next week.
The local camp will allow the new coach to assess a number local players ahead of the AFCON qualifiers and upcoming CHAN tournament slated for Cameroon in April.
The former Orlando Pirates and Zamalek coach was appointed on February 3 to coach Zambia’s national team- Chipolopolo.
In partnership with ANA and Sports Leo