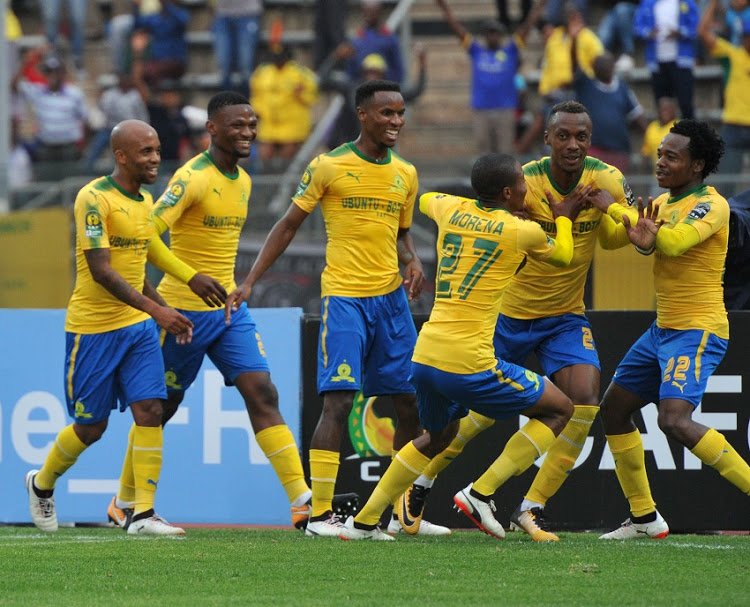 Mamelodi Sundowns will have a clash against giant-killers Vaal University of Technology (VUT) in the Nedbank Cup Last-16 after the pair were drawn together on Monday in the next stage.

Fourth-tier VUT ousted Lamontville Golden Arrows over the weekend as they became the first team from that division to beat Premier League opposition, but now face a daunting task against the 2015 champions.

Should VUT come out on top it would be without doubt the greatest shock in South African football history and leave another Premier League team on the sidelines.

Black Leopards will entertain Eastern Cape ABC Motsepe League side Amavarara, while there is an all second-tier clash between Mbombela United and Real Kings.

There are still two Last-32 games to be completed on Tuesday and the winner between Polokwane City and Baroka FC will host Northern Cape third-tier side Hungry Lions.

Finally, the victor between Zizwe United and Happy Wanderers will welcome TS Sporting.

Matches will be played on the weekend of February 21, with the exact dates, venues and kick-off times to be determined by the Premier Soccer League.