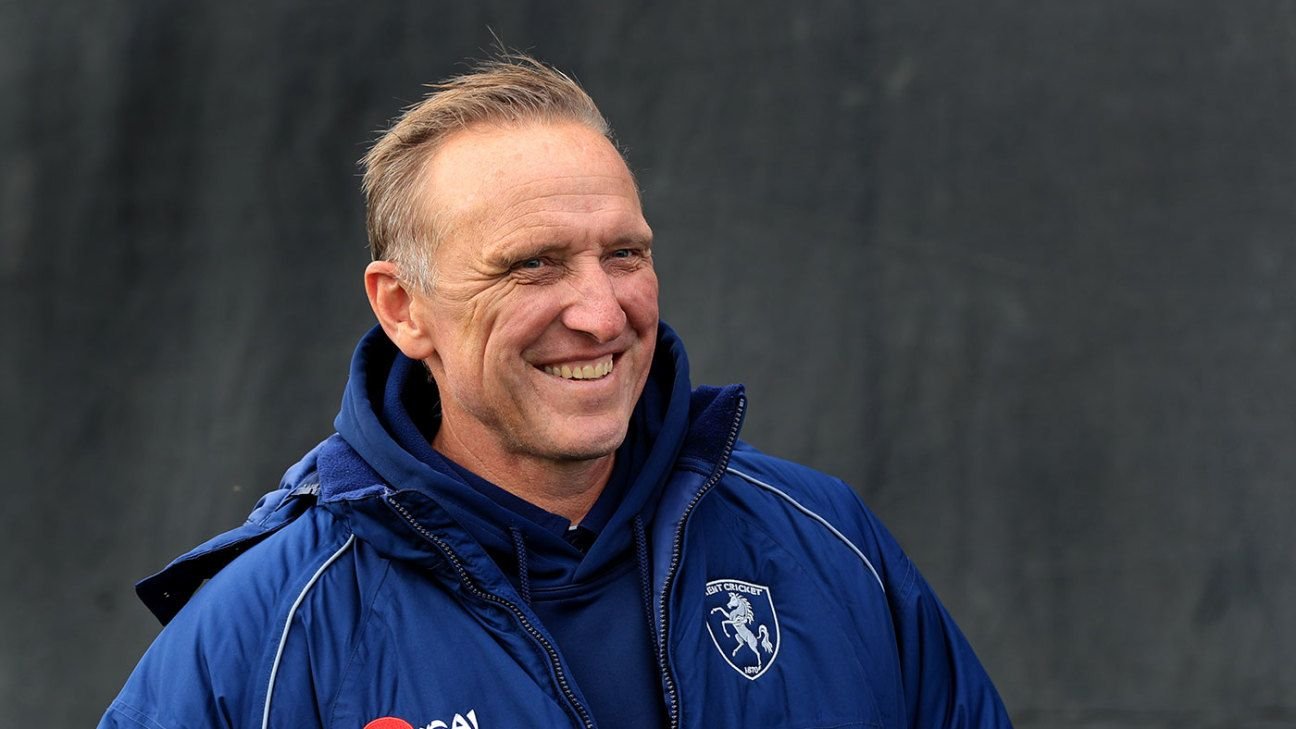 Allan Donald on Tuesday was appointed as the incoming coach of the Knights and will take over from Alan Kruger from May 1.

Donald is considered as one of the most successful fast bowlers of all time. He played 72 Tests for South Africa, taking more than 330 wickets at an average of 22. He also played 164 One Day Internationals, taking 272 wickets.

“Allan Donald is a legend in his own right. He has the passion, pride, and he lives for the people in the central region. The players look up to him and we know he will have an influence on the team”, said Knights CEO, Johan van Heerden.

Born in Bloemfontein in 1966, the 53-year-old Donald was pleased to take up the role at the Free State outfit.

“It all began as a little boy in Bloemfontein many moons ago. That’s where I went to school and learnt my game; I met a lot of influential people that showed me the right way and coming back now in the capacity where I can help a team move forward is something very exciting for me,” said Donald.

“I look forward to this challenge. We have not had the best of seasons in the past years in terms of consistency and winning games, and most of all winning trophies.

“It is a young team and there are a lot of good young players around, not just in the VKB Knights squad, there’s some good talent in the two senior provincial squads as well.”

Donald has already gained an international pedigree to his coaching expertise having served as the bowling coach of England (2007), New Zealand (2011), South Africa (2013) and Sri Lanka (2017).