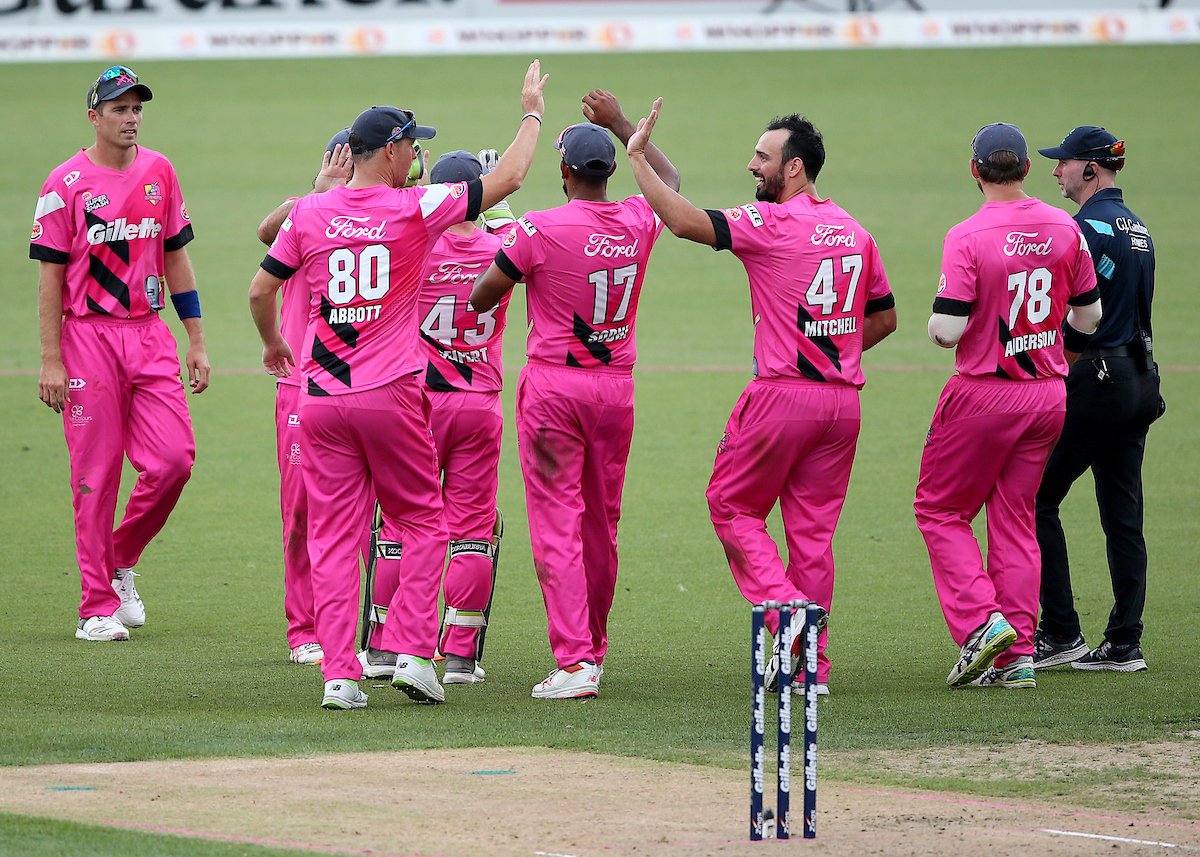 The Knights earned their first points of the Momentum One-Day Cup season, although they were helped by rain after their latest outing against the Warriors was washed out by rain in East London on Tuesday.

Not a single ball was sent down after heavy rain swept through the Eastern Cape, leaving umpires Dennis Smith and Clifford Isaacs little choice at Buffalo Park.

The result handed the winless Knights, who had lost their previous three matches, their first points of the campaign after four games.

The two points gained also helped the Warriors as they climbed a place to third with 11 points from five games.

They trail the log-leading Dolphins by three points.