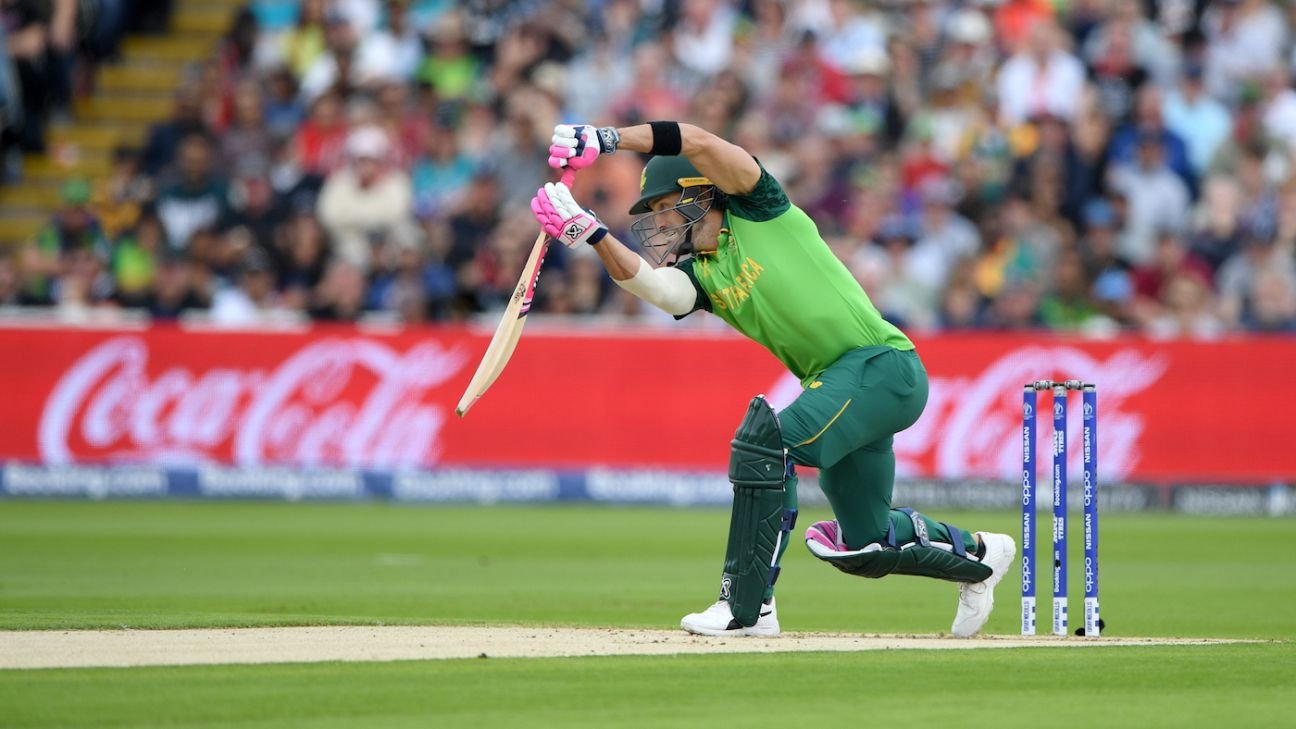 Faf du Plessis, Kagiso Rabada and Anrich Nortje have been added to the South Africa 16-man squad that will take on Australia in the three-match T20 International series starting in Johannesburg on Friday.

The trio last saw international cricket action during the Test series against England which was won 3-1 by the visitors. They were rested for the subsequent limited-overs series and now return in the place of Reeza Hendricks, Beuran Hendricks and Sisanda Magala, while the selectors look to give the remainder of the squad that took on England a longer run.

South Africa suffered a 2-1 T20 series loss to the tourists in Sunday’s deciding match in Centurion but independent selector, Linda Zondi was pleased with the fight that the team exhibited in the first two fixtures, noting, in particular, the resurgence of the batting unit.

“The T20 series may not have been won but it was really pleasing to see our batting unit play so well,” said Zondi.

“They showed a lot of aggression, particularly upfront, in every match which set a good foundation for the rest of the line-up to follow. The very exciting bursts of cricket that we were served up bode very well for the future, especially in the short term as we begin our hunt in earnest for the T20 World Cup squad.

“As a selection panel, we are happy with the team that we have finalized for the Australia tour. We are confident that the return of Kagiso (Rabada) and Anrich (Nortje) will provide the boost that the bowling unit needs in order to return to its dangerous ways and that the experience of Faf (du Plessis) will add an extra dimension to the batting unit’s already fledgeling prowess.”