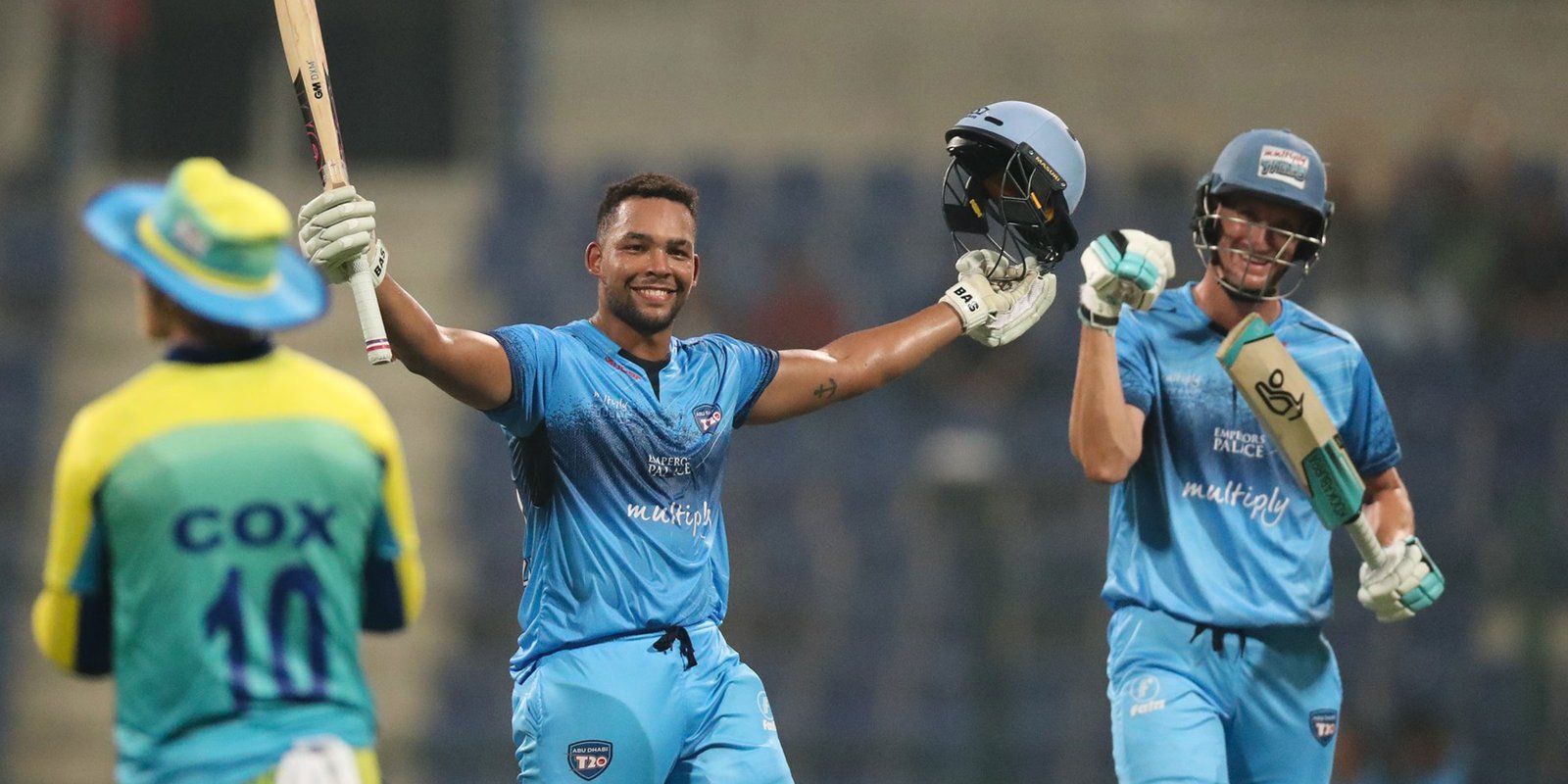 Tony de Zorzi scored a confident 81 to put the Titans in a strong position before they lost late wickets to leave their 4-Day Domestic Series clash against the Warriors delicately poised in Centurion on Tuesday.

The left-hander carved 12 fours and a six in his 156-ball innings that looked to have put his side on their way to a strong position.

However, they lost wickets in clusters with Sisanda Magala (3/67) involved both times to reach stumps on 277/7 at SuperSport Park – still trailing by 28.

It left the match on the edge ahead of the second half over the next two days.

The Warriors had started day two batting but lost their last two wickets quickly to be dismissed for 305 – Dayyaan Galiem the pick of the bowlers with 3/48.

De Zorzi, Theunis de Bruyn (54 off 101 balls, 10 fours) and Heinrich Klaasen (47) then provided a solid beginning to the reply – the former duo sharing a 115-run stand for the second wicket.

They reached 196/2 at one stage and were powerfully placed only to lose three quick wickets for 19 runs to slip to 215/5.

Magala and Lutho Sipamla (2/34) did the damage first, with another two quick ones dropping a little while after when the Titans went from 267/5 to 277/7.