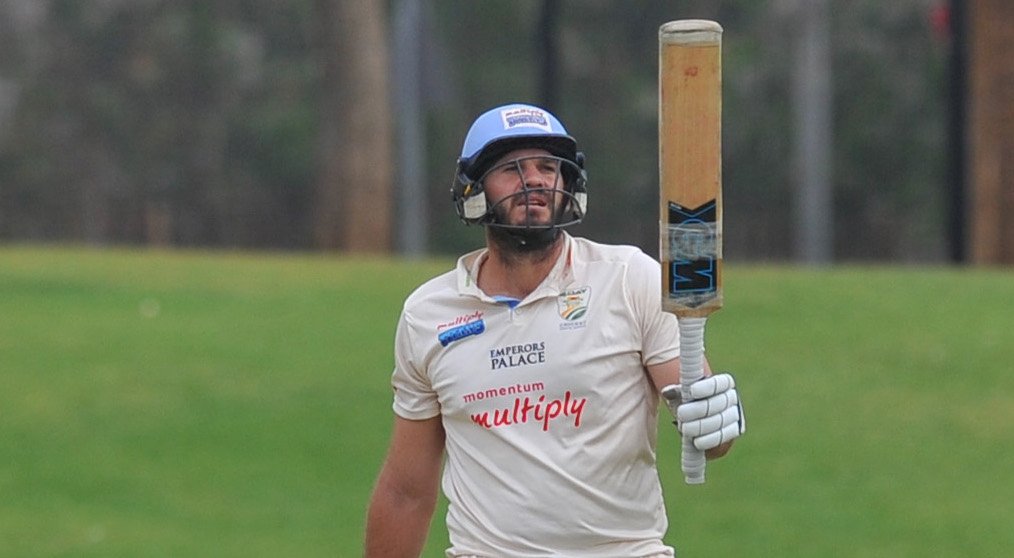 A 12th career century by Grant Thomson underpinned a stellar victory effort by the Titans on the final day of their 4-Day Domestic Series encounter against the Warriors that ended in a draw at SuperSport Park in Centurion on Thursday.

Heinrich Klaasen (66 off 159 balls, nine fours) supported him well as the pair added 199 unbroken runs for the fifth wicket after coming together with their side in trouble earlier on.

The Warriors had declared on their overnight 310/7 earlier, leaving the Titans around 70 overs to get the runs.

That forced an initial rethink by skipper Thomson and Klaasen before they later attacked. But they were never going to get there following the poor start and had to settle for a draw.