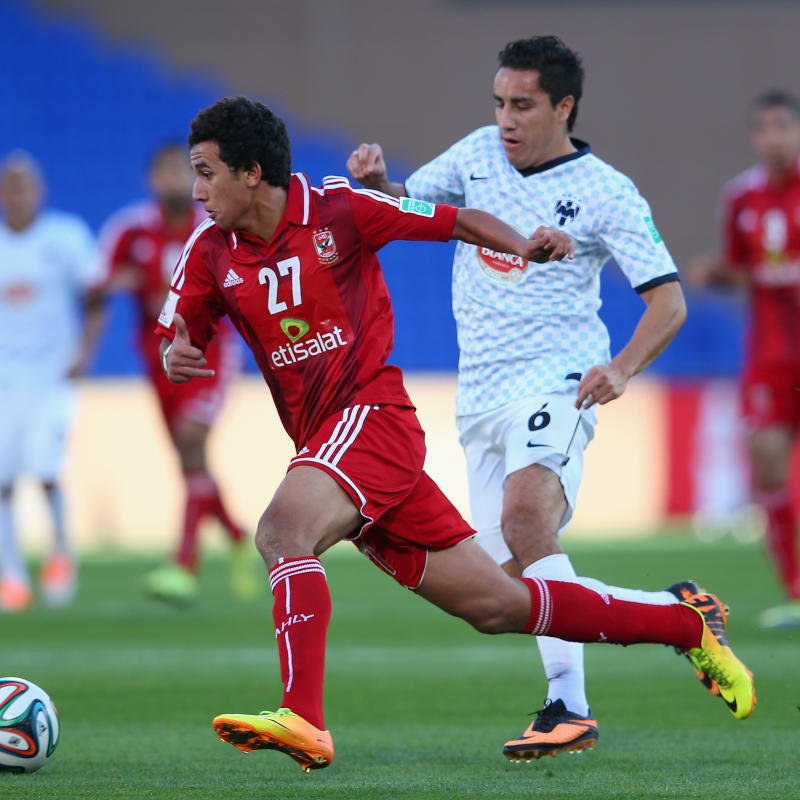 Sudan giants Al Hilal and Egyptians Al Ahly will renew their rivalry in the African Champions League Group B clash in Omdurman on Saturday.

A place in the quarterfinals is at stake, Ahly leads the pack with 10 points, one more than Hilal and Tunisia’s Etoile du Sahel, with Zimbabwe’s FC Platinum already eliminated with just a single point. Etoile entertains Platinum in a simultaneous kickoff at Rades.

A draw will see record eight-time champions Ahly paving their way to the next round, while the only victory will see Hilal through without waiting for the result in Tunis.

Ahly won 2-1 when both sides locked horns in Cairo last December. Hussein El Shahat and Ramadan Sobhy scored for the Cairo-based Red Devils in the opening half, while Atahar Atahir managed a consolation goal for the Omdurman Blue Waves deep into injury time.

It will be the eighth meeting between Hilal and Ahly in a CAF competition, all coming in the Champions League.

Their first encounter was in 1987 final when Ahly bagged their second title.

Overall in the previous seven meetings, Ahly have emerged victors three times compared to Hilal’s two. Two other games ended in a stalemate. The Cairo giants have scored six goals, one more than their Sudanese rivals.