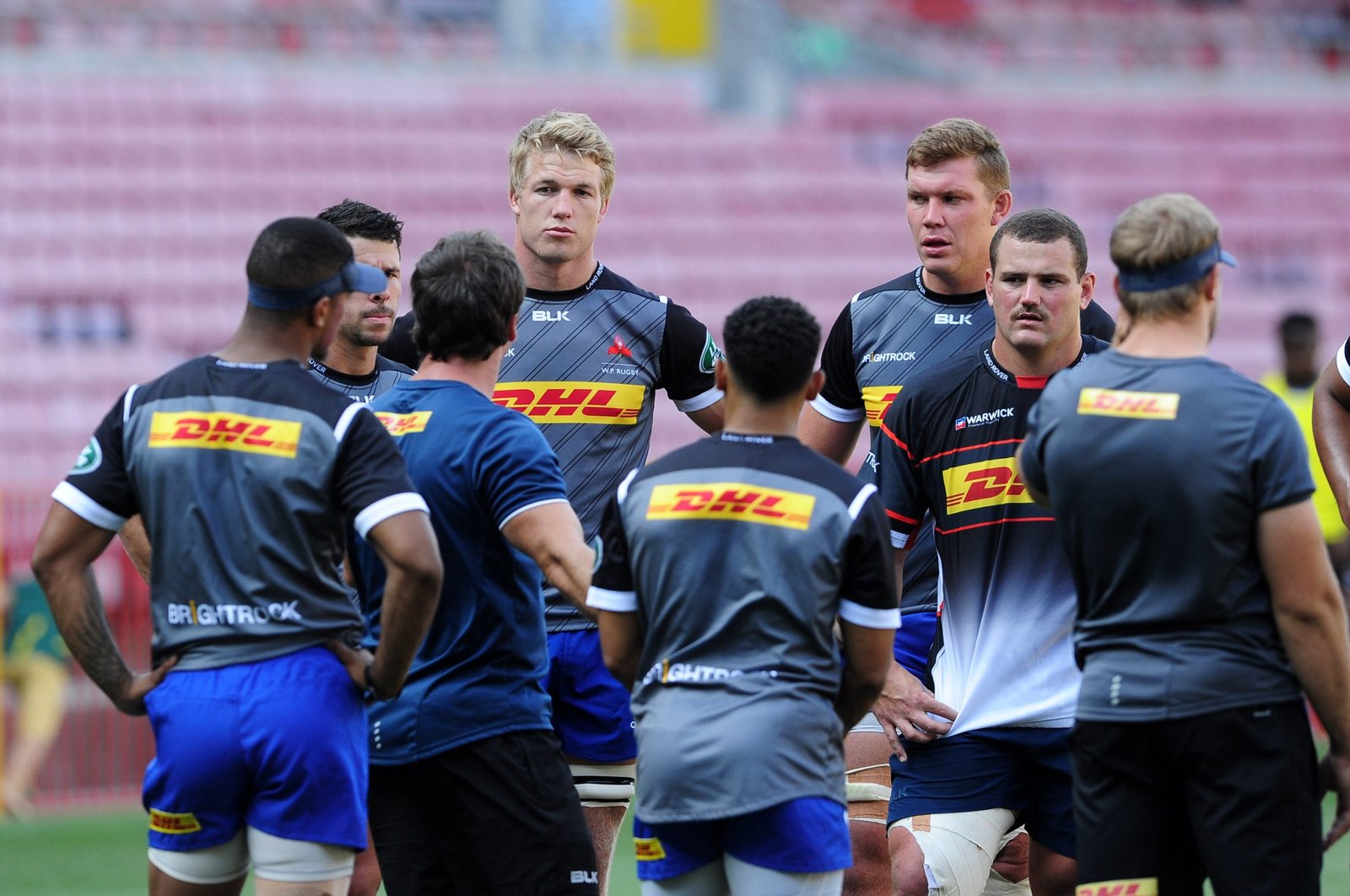 The Stormers will kick-off the new season on February 1 against the Hurricanes at Newlands, having concluded their pre-season preparations with a 21-19 win against the Sharks at FNB Stadium last week.

The New Zealand outfit, which features a large contingent of All Blacks, last visited Newlands in 2014, when a late try secured a dramatic one-point win for the Stormers.

The last time the two teams played the opening game of the season was at Newlands in 2012, when Siya Kolisi made a try-scoring debut off the replacements bench.

Kolisi, who now has 115 Stormers caps to his name, will begin his fourth season as captain.

The squad has been training together since early October in preparation for what will be the historic final season at Newlands.

The 45-man group includes 10 Springboks, of which seven are World Cup Champions, as well as a British and Irish Lion in new signing Jamie Roberts.

Dobson said that with pre-season having now wrapped up, the focus shifts to ensuring that his team is ready to hit the ground running in their opening game against the Hurricanes next week.

“There has been a lot of planning and hard work that has gone in to get us to this point and we are very pleased with the way that our squad is shaping up.

“There is always an air of excitement ahead of the opening game and all the players and management cannot wait for the season to get going.

“We have got some incredible players on our books and the focus now is on turning out a team that will make our faithful supporters smile with the rugby that they play and the way they represent the Stormers,” he said.