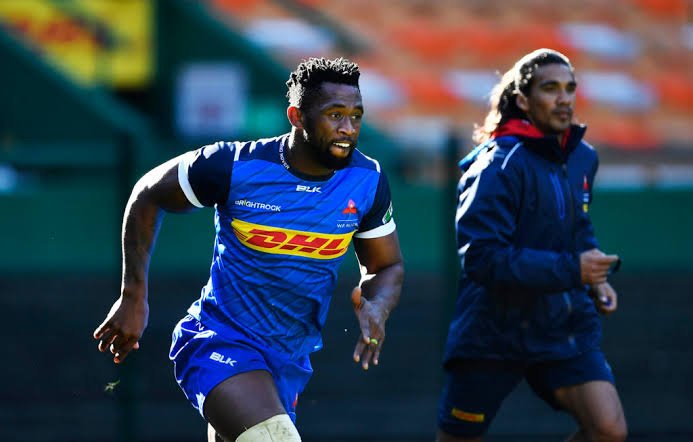 Springbok Rugby World Cup (RWC) winning captain Siya Kolisi will lead the Stormers in the No 8 jersey when they host the Hurricanes in their first Super Rugby match of 2020 in Cape Town on Saturday.

Wales and British & Irish Lions international Jamie Roberts will make his Stormers debut alongside 10 Springboks named in the matchday squad for the opening round clash with the Kiwis. Roberts will start at inside centre.

The Capetonians have several RWC stars in their pack, including flanker Kolisi, World Rugby and SA Rugby Player of the Year Pieter-Steph du Toit (flank), Steven Kitshoff (prop) and Bongi Mbonambi (hooker), while Herschel Jantjies is picked at scrumhalf and Damian Willemse at flyhalf.

Interestingly, eight of the last nine games between the two sides have been won by the home team on the day and the last time the Hurricanes won in Cape Town was in March 2006.

The last time the two teams played the opening game of the season was at Newlands in 2012 when Kolisi made a try-scoring debut off the replacements’ bench.

Stormers coach John Dobson said that following a busy pre-season, his team are determined to make a convincing start in front of the DHL Newlands faithful: “We are very excited about the team that we are putting out this weekend and the potential for us to make a good start to the last season at DHL Newlands.

“We want to play the kind of rugby that will make our supporters smile and that starts on Saturday against the Hurricanes.”

Hurricanes coach Jason Holland said pre-season was useful: “We worked hard through our pre-season matches at improving parts of our game and performance. Nobody shows too much in pre-season games, so we are looking forward to trying a few things.”