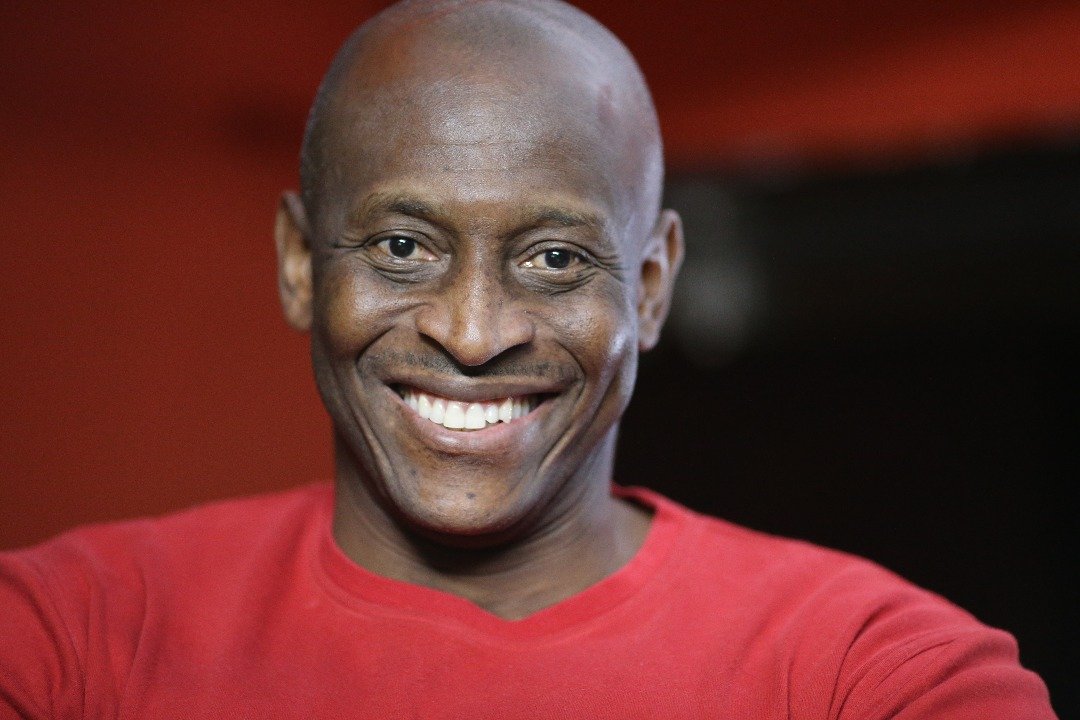 The Ghana Rugby Football Union has announced that nominations for board positions have been extended to January 15.

This is ahead of a Special Elective General Meeting (SGM) of the Union that was forced by the announcement of the incumbent president and board chairman, Herbert Mensah, that he may step down.

Some members of the Board who prefered to stay anonymous, however, said that the announcement did not come as such a big surprise to them in light of the levels of financial commitments involved in recent successes coupled with resistance against his progressive ideas.

“Anybody who is risking his families’ money in such vast amounts as Mr Mensah has been doing since 2014 and to be confronted with resistance to such a degree will, at some stage, question whether it is all worth it,” one of the Board Member said.

The SGM will be held in Accra on February 4 and two officers and seven board members will be up for election.

Ghana Rugby changed its Constitution in 2017 (with the approval of Africa Rugby and in the presence of the NSA) and used the New Zealand Rugby Constitution as the basis for the adoption of a new constitution. At the time of adoption in 2017, it was acknowledged that the new Constitution will be very suitable for a “mature” Ghana Rugby but that certain changes may be required as time goes by. It is expected that some minor changes will be tabled to the SGM for approval.

Besides for the election, it is also expected that two new member applications will be tabled for approval. These include Ghana Deaf Rugby and the newly established Northern Regional Association.

The extension of the nomination deadline followed a recommendation by the Appointments and Remuneration Committee.

According to the Chairman of the Committee, James Nana Akwandoh Nunoo, it was felt that in light of the subversive activities and elements the election process must be seen as an open and transparent process.

“If Mr Mensah indeed steps back a void will be created that must be filled by those who have been advocating for his demise,” said Nunoo.

“Irrespective of what happens every new Board Member will have to commit themselves to play a substantial role in overcoming Ghana Rugby’s major challenge which is and will always be the funding of the Unions ambitious plans,” Nunoo said.