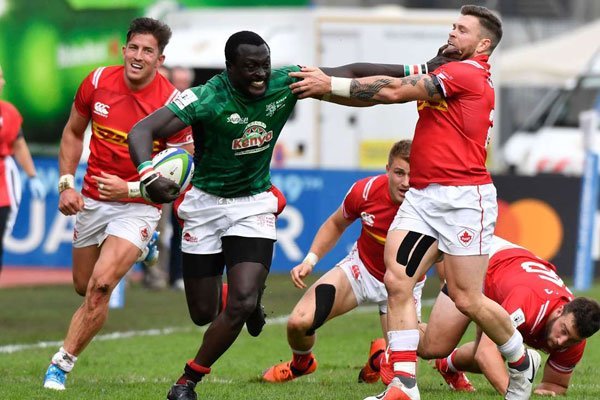 In the Kenya Cup, defending champions KCB will be at home to Kenyatta University’s Blak Blad at the KCB Sports Club in Ruaraka while Kenya Harlequin play host to Kisumu at the RFUEA Ground.

Homeboyz will play at home to Resolution Impala Saracens at the Jamhuri Park as Western Bulls host Nondescripts at The Bull Ring in Kakamega.

In the Rugby Union Championship, Strathmore Leos will play host to Egerton Wasps at The Cage in Madaraka with Mombasa welcoming Masinde Muliro University of Science and Technology (MMUST) to the Mombasa Sports Club.

This fixture will be followed by the Catholic Monks-USIU Martials clash at the same venue. South Coast Pirates are set to take on Kisii at the St. Joseph’s Primary School in Ukunda.

In the Nationwide competition, With the exception of the Nairobi Universities category and the Coast region which return to action on Saturday 18 January 2019, all other regional leagues will resume this weekend following the break for the festive season.