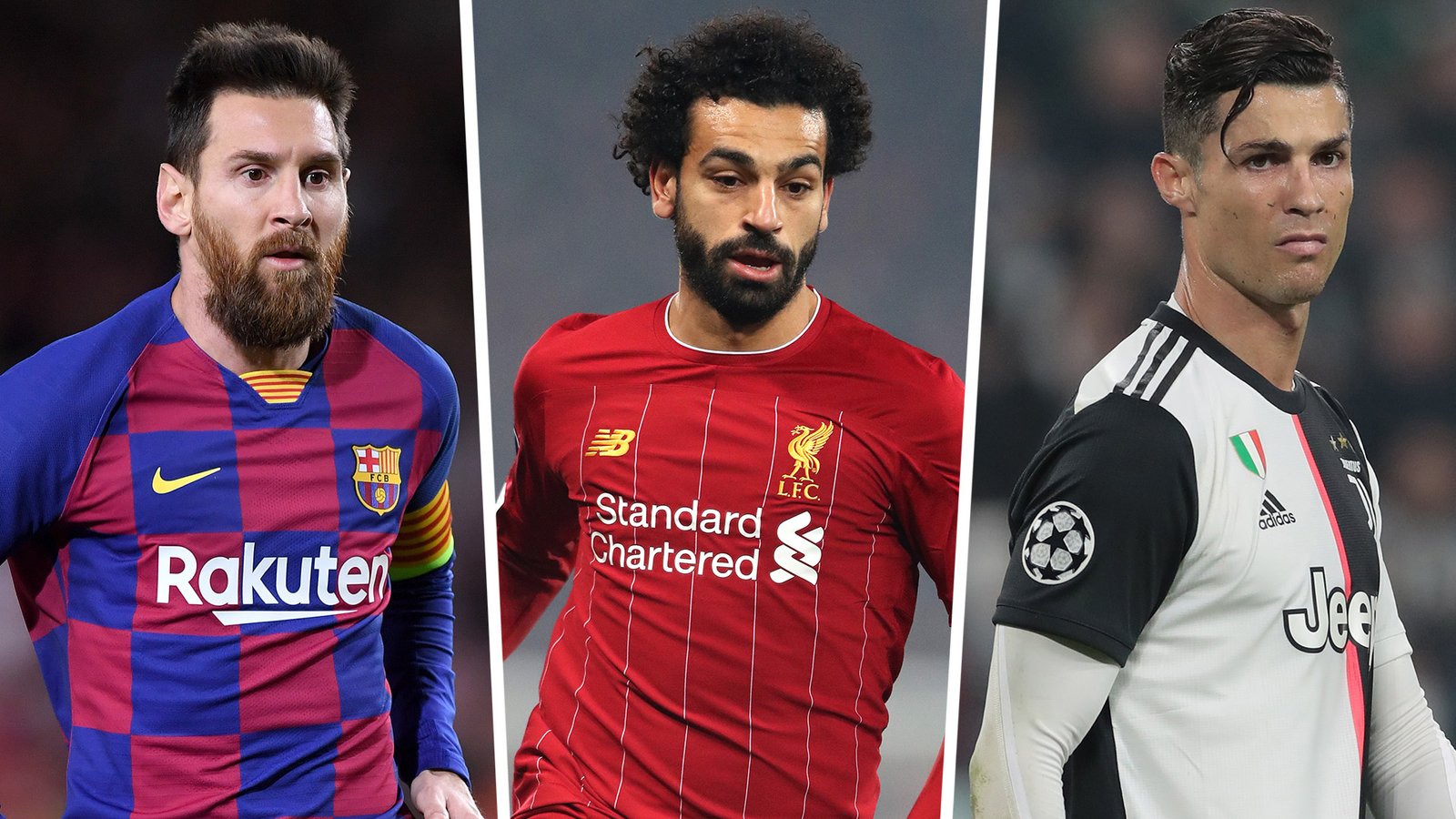 Salah scored a brace for his club, Liverpool, against Watford in an English Premier League (EPL) clash over the weekend – which prompted the words of praise from Allardyce.

The 27-year-old has scored 84 goals for Liverpool, as his team currently top the EPL log with 49 points with a 10-point cushion over second-placed Leicester City. Defending champions Manchester City are  14 points behind on 35 points.

“It’s harder to keep that record up the more games you play, so if he stays at Liverpool and continues to score those goals, then yes.

“He’s that wide-man goalscorer though, isn’t he? He’s not a down-the-middle goalscorer.

“He’s like Ronaldo. Ronaldo and Messi both score goals but not as a centre-forward, and Mo Salah is the same.

“So it makes it even more remarkable with the goals Salah has scored from his position,” he added.