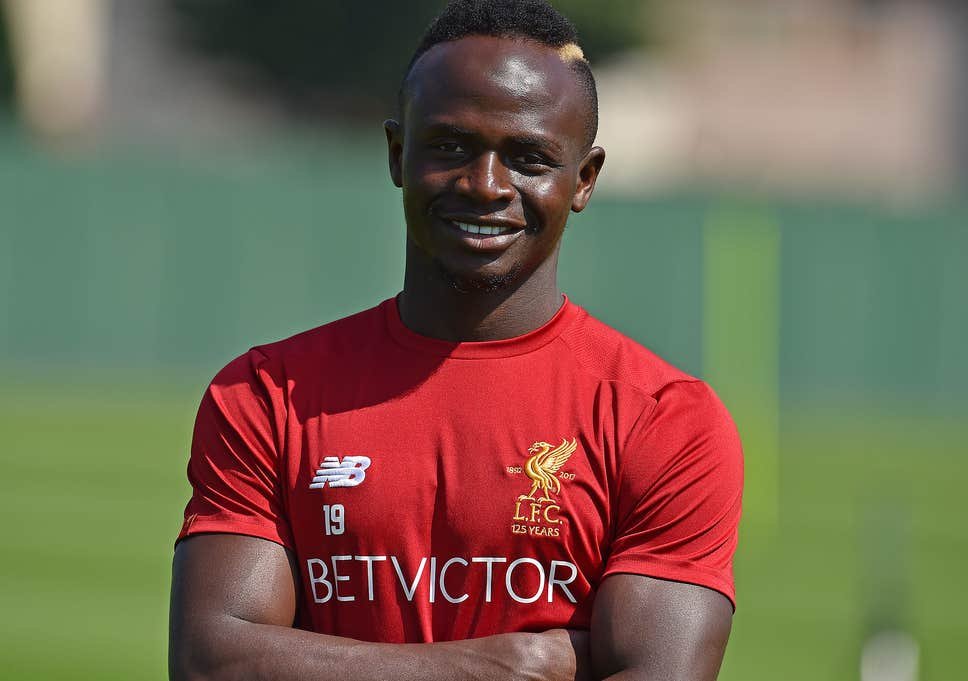 Liverpool and Senegal international Sadio Mane is the target of French top-flight club Paris Saint-Germain (PSG), according to reports.

According to France Football, the 27-year-old forward is rumoured to be among PSG’s main targets – especially if the club loses the services of Brazilian striker Neymar.

PSG, however, will have their work cut out as Mane has a contract which keeps him at Liverpool until 2023.

PSG, though, have no issues with finances as they set the record for the highest-ever transfer amount paid when they bought Neymar from Barcelona in August 2017 for a staggering R3.6 billion.