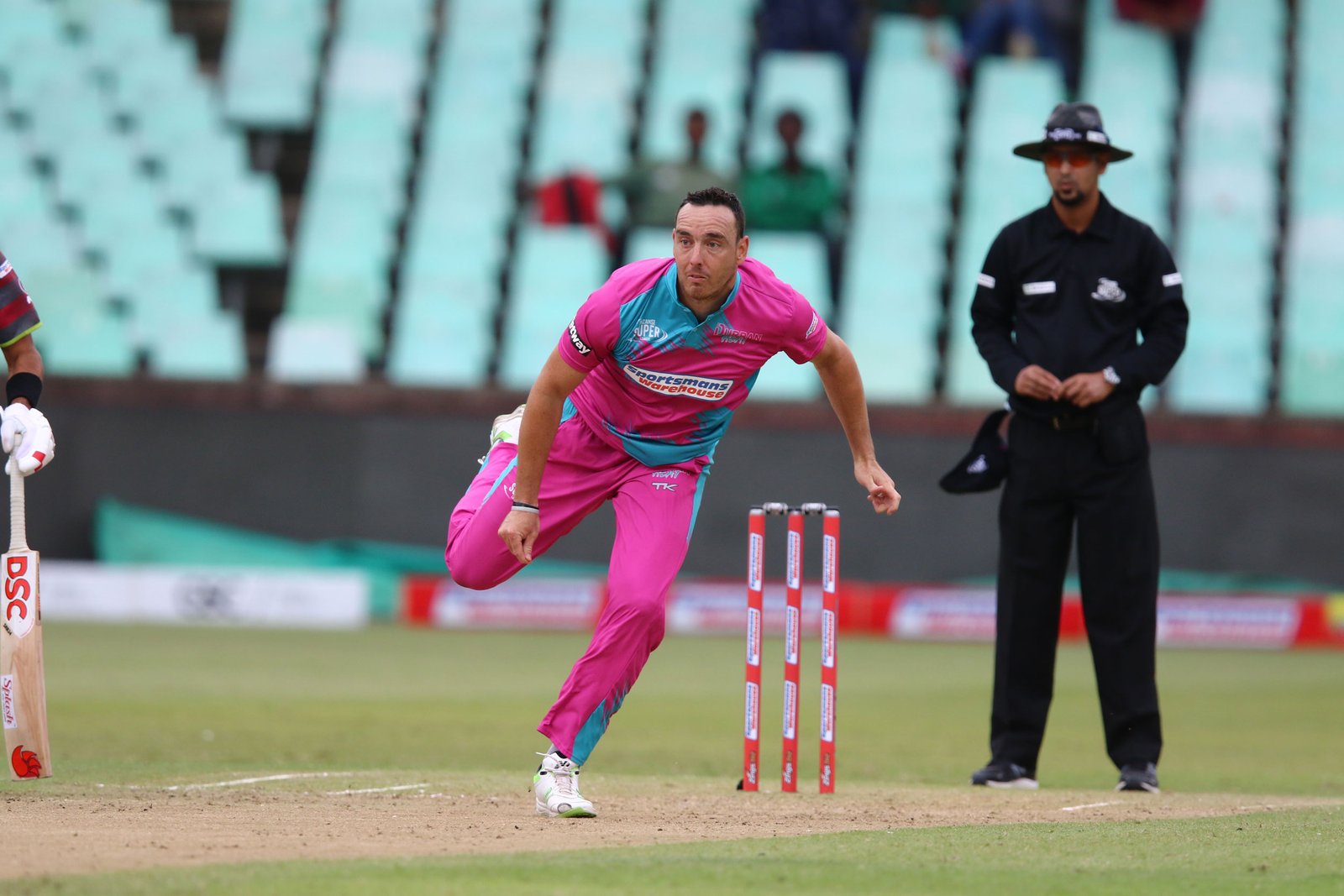 Two consecutive Mzansi Super League wins for the Durban Heat have seen the side slowly closing the gap on the teams ahead on the log as they line up an important clash with the table-topping Paarl Rocks at Boland Park on Wednesday.

A victory away from home against the Cape Town Blitz and then a first home victory of the season against the Nelson Mandela Bay Giants have potentially given the Heat the desired momentum with just three round-robin matches left.

Consistency will be key for Dane Vilas and his men as they plan their charge towards the play-offs starting in the Cape Winelands mid-week.

“We have spoken about momentum at length and the team has just wanted to play cricket and play good cricket and I think that is what we are doing,” Vilas said.

“The win against the Giants over the weekend was great for us after a disappointing loss to them in PE off the final over. To beat them with a record chase at Kingsmead shows that we are playing some good cricket.”

After losing out on three of their first four games of the competition due to bad weather, the Heat had to play catch-up and with two wins and two losses from their four games, Vilas senses that the side is moving in the right direction.

“I think we have made small improvements throughout the competition. We have been playing good cricket but we have just had to tweak a few things here and there.

“We needed to make some minor adjustments with both bat and the ball but I think our biggest improvement has been in the field,” the skipper added.

The Rocks under the guidance of Proteas skipper Faf du Plessis currently sit on top of the MSL standings and are in good form. For the Heat to get a win over them in front of their home crowd will be a challenge.

“Hopefully we will have some nice weather again down there and it is a great place to go and play cricket.

“It’s a good pitch and a big ground but it has a fast outfield which I think might suit our game with the attack that we have at the moment and the power that we have in our batting.”

Keshav Maharaj goes into Wednesday’s match with the second-best economy rate of the bowlers in the competition and Vilas is happy that he has a bowler who is willing to put his hand up at any opportunity.

“Kesh can adapt to any sort of situation really,” Vilas stated. “He is always keen to get the ball in his hand and wants to bowl in the pressure overs.

“He is fantastic and when he bowls one or two overs in the powerplay he has exceptional control and we saw that this weekend when he picked up the key wickets of Jason Roy and Heino Kuhn.

“I am glad that all the hard work that he has put in is coming off.”