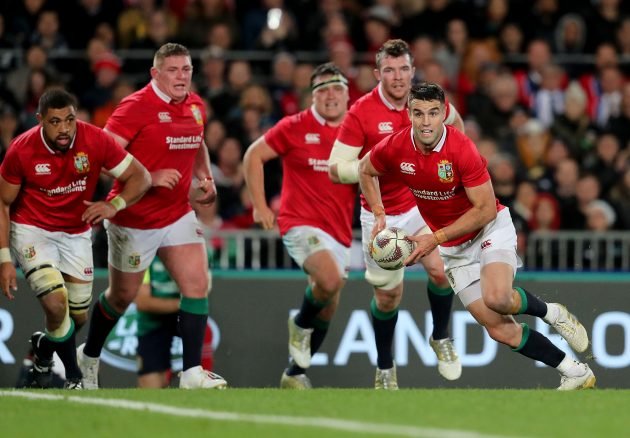 The British & Irish Lions could make history on an eight-game tour of South Africa in 2021, with Warren Gatland’s side set to play in front of the largest-ever crowd for a Lions Test since the game turned professional after the itinerary was announced on Wednesday.

The hotly-anticipated tour will span the length and breadth of South Africa, visiting some of the most impressive stadiums in world sport and culminating in three Test matches against the newly-crowned Rugby World Cup champions, the Springboks.

FNB Stadium in Johannesburg will host the first Test on Saturday, July 24 and with a capacity of approximately 88,000 spectators, a sell-out crowd would be higher than the 84,188 who witnessed the series decider against the Wallabies in Sydney in 2001.

The second Test follows a week later at the Cape Town Stadium – the first Lions Test in the Mother City since 1997 – before the British and Irish tourists return to Gauteng for the final Test on Saturday, August 7 at Emirates Airline Park.

The combined capacity for the three-Test venues is just below 205,000, which could make the three Tests on the 2021 tour the best-attended since professionalism, potentially surpassing the 192,972 people who attended the three Tests in Australia in 2013.

The eight-game schedule includes six-weekend fixtures; three against Super Rugby teams the Bulls, Sharks and Stormers, and two-midweek fixtures against an invitational side in Port Elizabeth and South Africa ‘A’ in Nelspruit.