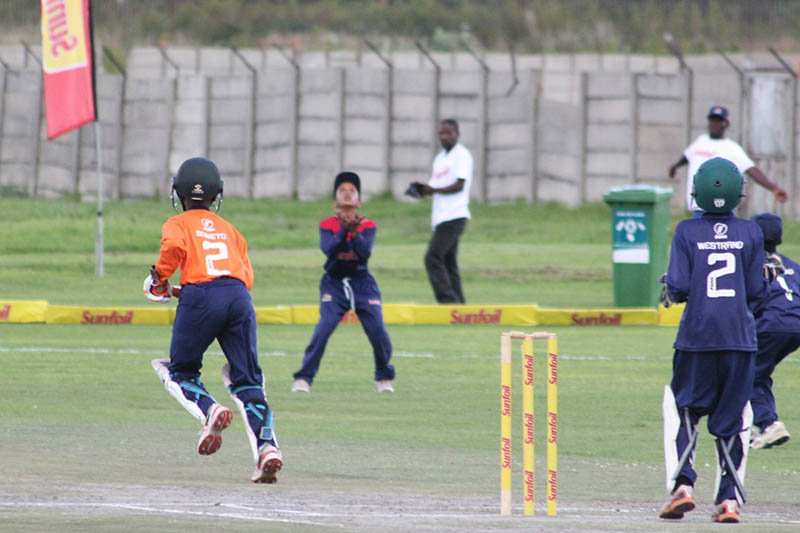 Cricket development in the Central Gauteng Lions (CGL) region received a massive boost through the donation of a minibus taxi on Tuesday.

Pridwin Preparatory School and Bridge Taxi Finance made the donation.

Central Gauteng Lions CEO Jono Leaf-Wright said: “We’re blown away by such generosity. Transport is a significant challenge that we face daily, losing talent along the way because youngsters aren’t able to make the practices and matches.

“Thank you to the entire Pridwin Prep family and Mr Martin Bezuidenhout, the Bridge Taxi Finance CEO: You have no idea how many lives just became a whole lot easier because of you both.”

Pridwin Preparatory School Deputy Head Eswee Prinsloo, says that the vehicle is their way of lending a helping hand when needed.

“Mr Ntshinga of Central Gauteng Lions came to us with this genuine and much heartfelt need of a car to transport the children to and from practices and matches on an ongoing basis,” said Prinsloo.

“We didn’t hesitate. The powerful cricketing brand is a great one to be associated with and doing so whilst we can uplift is an out and out bonus. I’ve no doubt that there will be many a cricket fanatic who will thank us for this gesture! Pridwin has been involved in CGL cricket development for approximately seven-years through the donation of cricket equipment through an ad hoc basis. We have also arranged annual fixtures to expose our boys to less privileged living and playing conditions.”