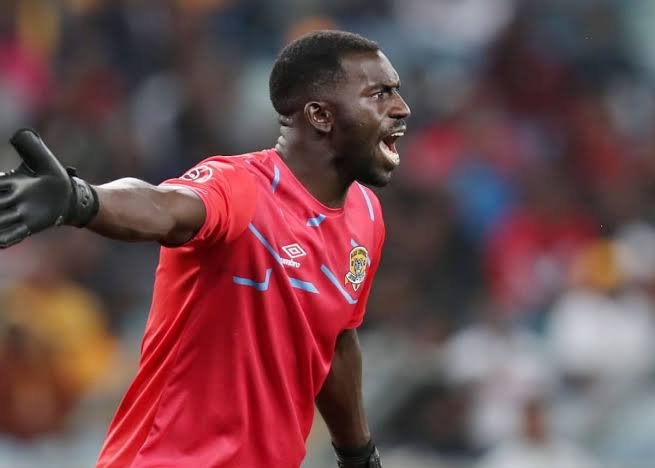 Hosts Black Leopards were held to a goalless draw by AmaZulu in Saturday afternoon’s Absa Premiership clash at the Thohoyandou Stadium.

The result leaves Leopards in ninth place on the log standings while the point is enough to move AmaZulu up to 14th place and out of the relegation zone for the time being.

In a game of few chances, the first fell to AmaZulu’s Mario Booysen in the 14th minute. The towering defender lost his marker at a corner kick but guided his effort straight at Jonas Mendes in the Leopards goal.

Robert Ng’ambi had the ball in the back of the AmaZulu net in the 26th minute, but it was ruled offside. TV replays suggested that the midfielder was onside at the time of the decisive pass.

The game continued to ebb and flow, but with little penetration in the final third and the same pattern after the break.

The deadlock was nearly broken in the 78th minute after a penetrative run by Talent Chawapiwa who set up a chance for Bongi Ntuli, but Mendes was quick off his line to thwart the danger.

Leopards conjured a late scoring chance but reigning golden boot holder Mwape Musonda was unable to beat AmaZulu goalkeeper Neil Boshoff and the two teams ultimately settled for a share of the spoils.