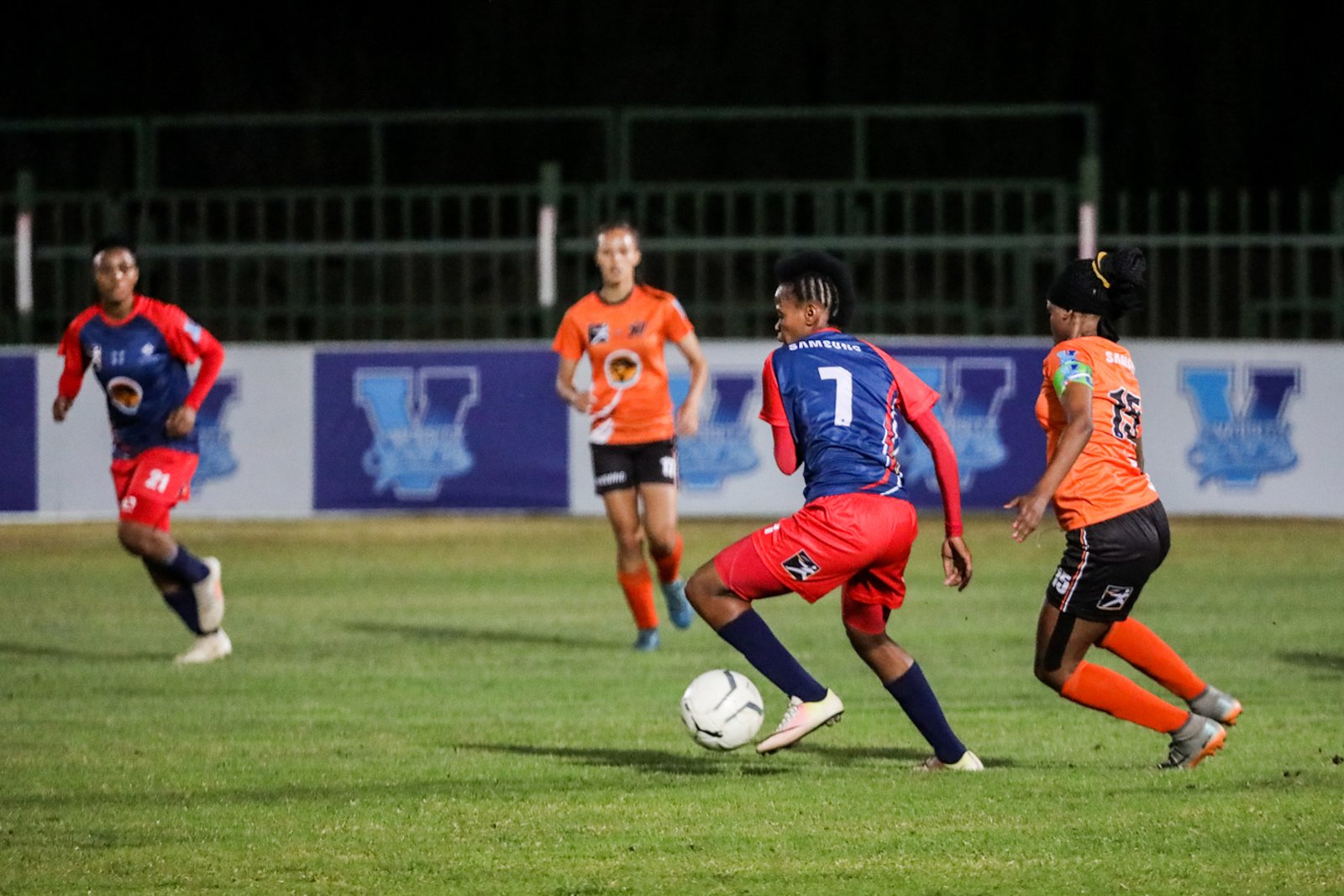 The University of Johannesburg women’s soccer team are focusing their full attention on retaining their title when the University Sport South Africa tournament takes place from December 2 to 6.

The squad were triumphant at last year’s event, which was held in July in Port Elizabeth, and will be looking to make it two in a row at Wits in Johannesburg.

Even though they have had to make allowances because of the year-end examinations, coach Jabulile Baloyi said they were preparing hard for the tournament.

“We are looking forward to tackling the competition at USSA and are hoping that the experience gained in the National Women’s League will help to boost our confidence,” she said.

“There are some talented young players in our team and we also have the input of Amanda Mthandi, whose experience from playing in this year’s World Cup will be a huge boost for the team.

“We are definitely focused on trying to make the final again to give us a chance of defending the title.”

The primary objective for the men’s team will be to ensure they finish in the top eight to qualify for next year’s Varsity Football tournament.

This is something they have managed to do previously, but UJ football manager Joel Kgokong said they realised some serious challenges lay ahead.

“Obviously we want to try to win the title but our big goal is to qualify for Varsity Football which is such an important platform for our players,” he said.

“We have a squad in which many players will be making their first USSA appearances, so we understand that it will be a tough week.

“In addition, playing two games in a day will test the squad’s fitness and we will be relying on the experience and skill of players such as Dane Fortuin, Tebogo Mandyu and Alan Mabuza to help us reach our objectives.”

Kgokong felt teams such as the University of KwaZulu-Natal, Tshwane University of Technology and North West University-Mafikeng would be among the leading title contenders.

“But the players have been working hard in preparation for the week. We are looking forward to the tournament and are aiming to compete well.”

The men’s and women’s competitions will comprise 16 teams divided into four pools. They will each play three pool matches, with the top two teams from each section qualifying for the quarterfinal playoffs.