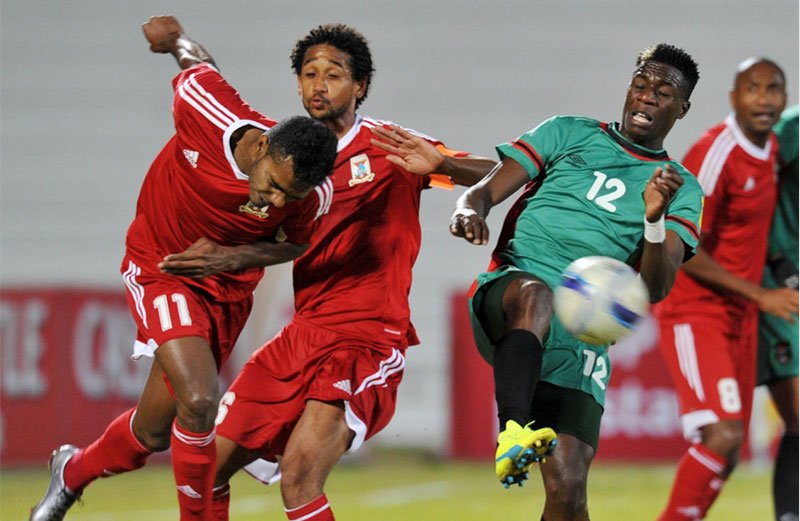 The only goal of the match was scored by Gabadinho Mhango in the 68th minute to give Malawi’s Flames a 1-0 victory in their Group B clash. Mhango drifted into the box from the left before striking a low shot that was pushed against the upright and into the net by South Sudanese keeper Majak Mawith.

The Flames were the better side in the encounter as they bossed possession with a forward line of Mhango, Yamikani Chester and Gerald Phiri Junior keeping the South Sudanese defence busy.

Two minutes from the break, South Sudan’s Bright Stars had their first scoring chance when Kenjok Wal Athiu came close with a shot from just outside the penalty area, and from an acute angle.

Meanwhile, in Ouagadougou, Uganda started their campaign with a goalless draw against hosts Burkina Faso on Wednesday.

Burkina Faso created a fair number of attacking opportunities but their strike force failed to capitalise.

Uganda will be at their Namboole shrine f where they take on Malawi on Sunday while Burkina Faso will be away to South Sudan in Khartoum.