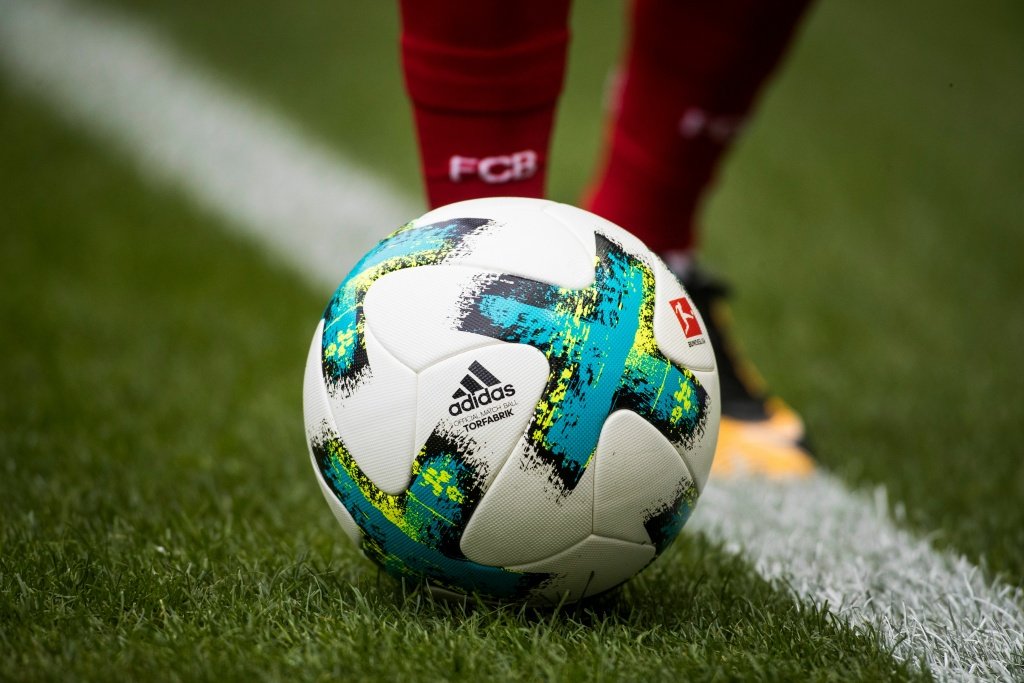 The Bundesliga was represented by Bundesliga International CEO, Robert Klein. He presented to the members on possible partnerships between Bundesliga and PSL and areas of cooperation.

The PSL will give more details on these areas in due course.

Klein also met the PSL Chairman Irvin Khoza and the members of the Executive Committee.

Klein said: “I’m excited to be in South Africa and in particular being in front of the PSL clubs. There is no doubt that the PSL has created one of the best leagues and we recognise that. Often Leagues sign memorandums of understandings, but nothing ever happens beyond the paper. We are in South Africa to show our serious intention and not just to shake hands and sign memorandums but to form a partnership that will benefit both sides.”

Khoza thanked the Bundesliga for always being a good partner to the PSL. He said: “The Bundesliga is not new in our family, this visit is part of a long-standing relationship that goes over many years. We thank Robert Klein for taking the time to visit us and to present to our members.”