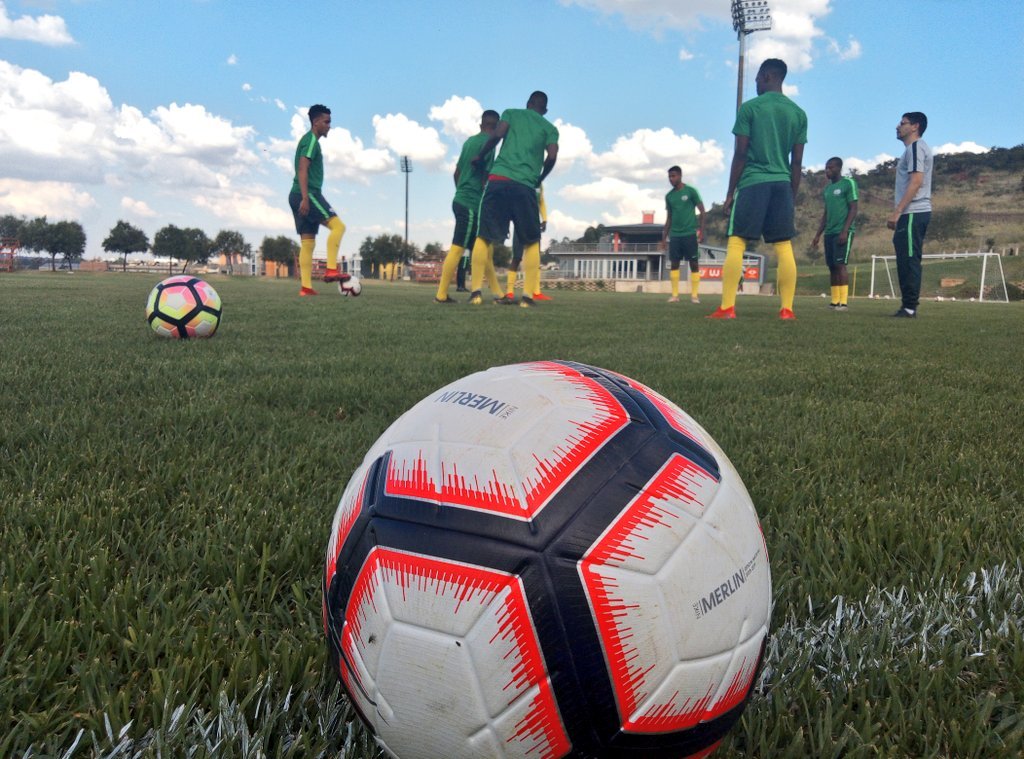 Lyle Foster and Luther Singh, together with Kaizer Chiefs’ centre-back Siyabonga Ngezana, arrived on Monday morning to form part of South Africa’s squad that is in camp for this year’s Under-23 Africa Cup of Nations (Afcon).

The trio said they are looking forward to contributing to SA’s ambitions of qualifying for next year’s Tokyo Summer Olympic Games.

In order to achieve that goal, South Africa will need to secure a top-three finish in the tournament.

The national juniors kicked off their Under-23 Afcon campaign with a 0-0 draw against Zambia in their opening Group B match, played over the weekend.

They will now face Ivory Coast in their second group tie at the Al Salam Stadium on Tuesday.

Coach David Notoane said he and his technical staff will plan accordingly for their second group tie against the West African side.

“We are happy to have Lyle Foster, Siyabonga Ngezana and Luther Singh who reported for camp today,” Notoane said. “This now puts us to a total of 20 players in camp leading up to our second group match against Ivory Coast. We are expecting Keanu Cupido to join the team sometime this week.

“Having these numbers in the camp gives us a nice headache going into our second group match,” Notoane added. “We will prepare accordingly and push for a winning result in that tie.”