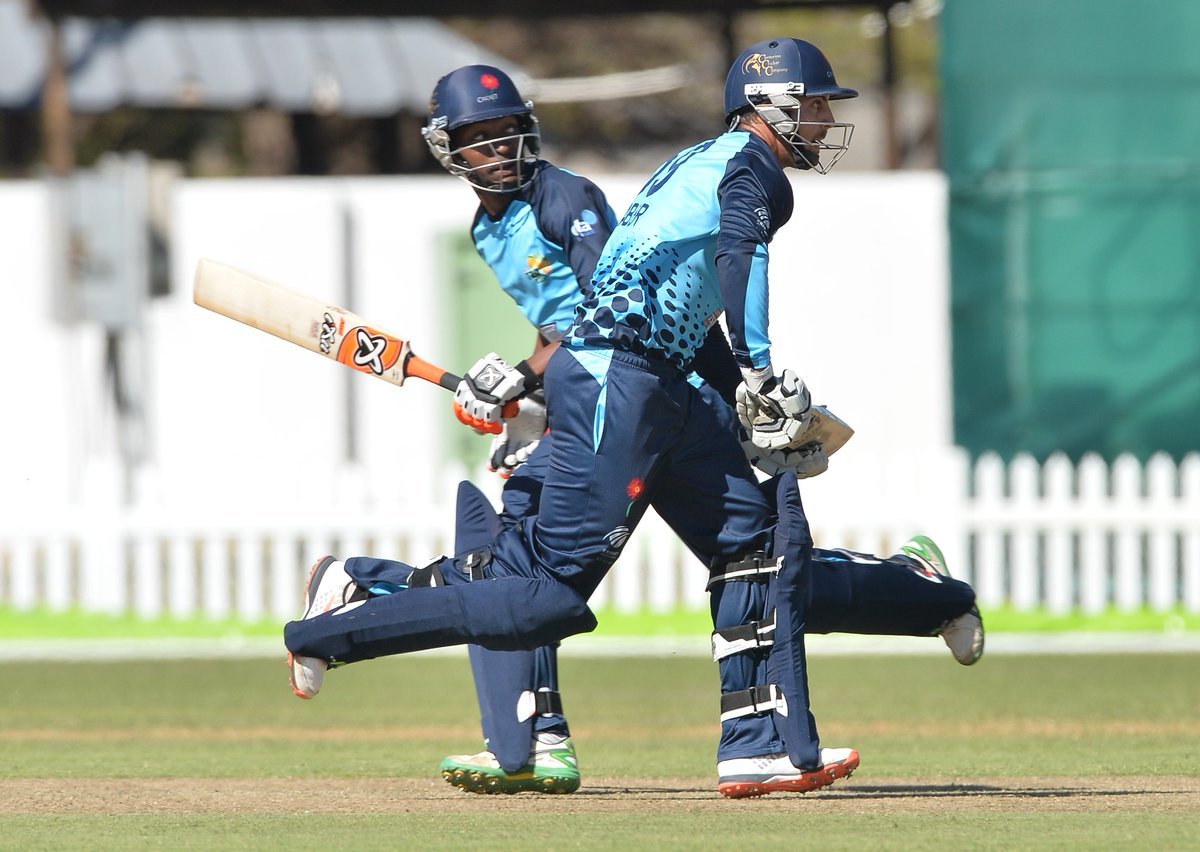 She has big shoes to fill, but 33-year-old Charlotte Serwadi is excited about taking over the reins as Northerns Cricket Union Cricket Operations Manager from Namibia-bound Johan Muller.

“NCU has been ranked and awarded the number one Affiliate in the country for the past five years, which makes it more challenging for me. I have the responsibility to maintain the status and keep the winning momentum,” said Serwadi.

She is steeped in cricket, having represented her province from under-13 level, through under-16, under-19, the Academy and the Senior Women’s ranks.

The Mamelodi-born Serwadi first joined the administrative team helping with players’ statistics, before working her way through the department.

But, her predecessor was an excellent mentor and Serwadi feels that she has all the tools to make a real success of it.

“Johan played a huge role in my career development. He was and still is my mentor,” she saluted.

“I have learned that leadership doesn’t mean being the loudest voice or having the highest title. He showed me how to shine from the sidelines. Most of the lessons I have learned from him weren’t formal but were observational.

“Just seeing how Johan approached a problem, formulated a solution and implemented it was better than any class I ever took,” added the well-learned scholar, who has several post-graduate qualifications to her name.

She is very keen to hit the ground running, but she also knows that she can count on many within the organisation for guidance.