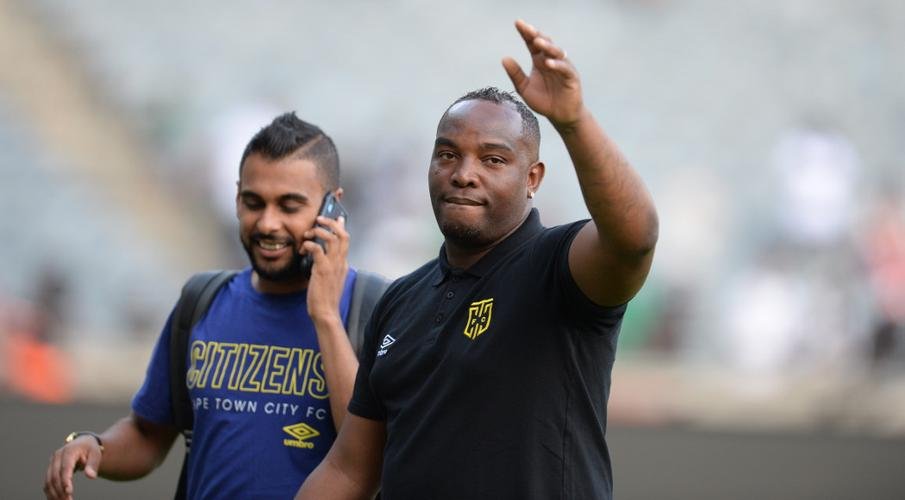 A string of poor results in recent weeks when Cape Town City recorded two wins in an 18-match sequence has cost coach Benni McCarthy his job.

‘The club thanks Benni for his service over the last three seasons and wishes him well in his next endeavour. He now becomes an integral part of the club’s history and is proud of the successes we shared.

‘The club has appointed assistant coach Vasili Manousakis as caretaker coach, as the club prepares to announce the next chapter and new Head Coach.

‘The future represents very exciting times for Cape Town City on and off the field, as we remain dedicated to our big plans and aspirations.’