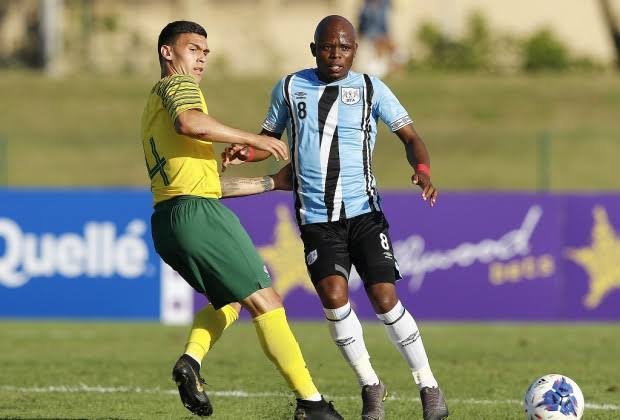 Botswana have set their sights on reaching the knock-out stages of the Cosafa Under-20 Championships in Zambia, starting December 4.

He has arranged for a training camp before the team departs for Lusaka, Zambia. He has named a provisional squad which will report for training on November 14.

The squad for Zambia will be trimmed to 20 players who will play in the Cosafa event.