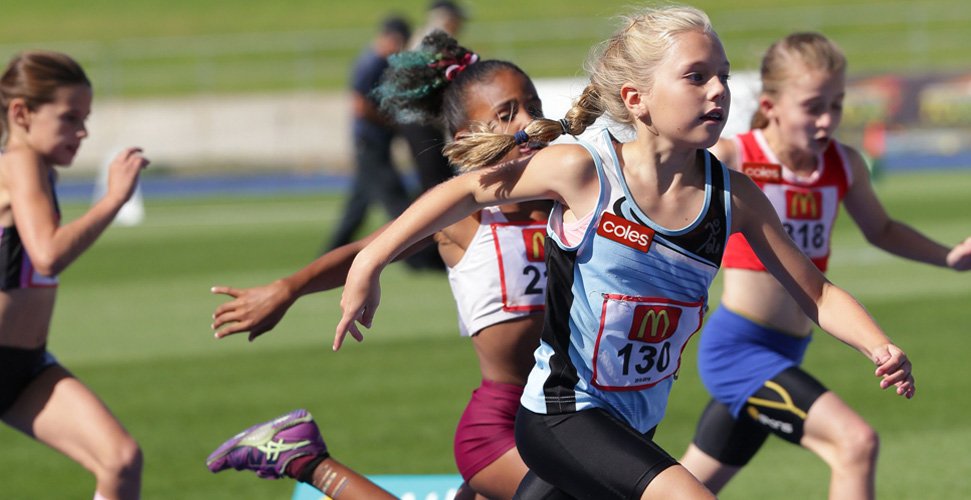 For the past year and a half, the Confederation of African Athletics has owned and operated seven centres to train athletes, coaches and officials.

These institutions, known as African Athletics Development centres, are scattered around the continent and are born of a desire to breed African talent on home soil.

“There was a necessity to train African athletes at home,” says CAA President Hamad Kalkaba Malboum.

“We told ourselves that instead of our athletes going abroad to train, we could instead find centres on the continent and orient these athletes towards such institutions.”

With this desire came several years of planning.

“The African Area Development Centres are the result of CAA’s 10-year development strategy,” says Aziz Daouda, the technical and development director of the CAA. “They are the pillars of the development activities of the confederation.”

The centres in existence are reconversions of former high-performance training centres and regional development centres owned by World Athletics in Africa. Previously, specific institutions trained either athletes or officials.

“Now, the line is disappearing with the redefined mission of the centres being “the training of coaches and officials as well as the training of athletes,” Daouda says.

The AADCs came to fill a void in the grooming of athletes in Africa.

“In Africa, there is neither one nor the other and that is thus how the idea of a third way was born – that of the centres, which was born in Morocco in the 1980s with the results that we know.”

These centres had existed for years, to train the continent’s athletes as they found themselves at a disadvantage without a system specifically tailored for the development of their talent.

According to Daouda, “the centres are there to allow the selected athletes to benefit from an adequate infrastructure, a high level of supervision and a regular medical follow-up.”

The Port Harcourt centre in Nigeria specializes in middle & long-distance running, hurdles, jumps and throws. It is located at the Sports Institute of the University of Port Harcourt with corresponding facilities for these sports. There are also indoor training facilities and well-equipped strength and conditioning gymnasium.

Senegal hosts the Dakar centre, which is the result of a fusion of the previous regional development centre and high-performance training centre. It serves 25 federations including those in French-speaking Africa as well as Angola, Equatorial Guinea, Cape Verde, Sao Tome and Principe, and Guinea Bissau.

The centre trains coaches, technical officials and executives as well as high-level athletes. Located at the Leopold Sedar Senghor Stadium, it boasts a synthetic track, facilities for jumping and throwing plus a weight room.

The Cairo centre in Egypt serves 18 Arabic-speaking countries in both Africa and Asia, training coaches and officials as well as athletes in the throwing events. There are two 400m synthetic tracks in the stadium and a weight room.

In Nairobi, athletes from English-speaking African countries are served at a centre headquartered at the Moi International Stadium in Kasarani.

Athletes with ambitions in combined events can train at the AADC in Mauritius. There are other centres in Lome in Togo and Lusaka in Zambia. The eighth centre for Portuguese Africa is in gestation and could be located either in Cape Verde or Mozambique.

Some of the biggest names in African athletics have come from the AADCs, both in their new form and from when they were owned by World Athletics. From the defunct RDCs and HPTCs came 2000 world 400m champion Amy Mbaké Thiam of Senegal, and the reigning African 100m and 200m champion Marie-Josée Ta Lou.

“One of the great hopes of the world in sprints today is Gina Bass who trains in the centre in Dakar,” says Daouda. “In Rabat during the African Games and Doha at the World Championships, we achieved extraordinary results.”

However, these centres have had to overcome several difficulties to produce those results. Some of the biggest challenges faced by AADCs is finance.

“The greatest difficulty that our centres face today is certainly the extent of the means at their disposal,” says Daouda. He said that one way they plan to fight against that is to reduce the cost of training.

“To make them even more efficient, it is necessary to increase the number of athletes who train for more efficiency but also to achieve economies of scale on the operation.

“For this reason, for example, we have launched experimental training units in some centres. This is a system where athletes are not internal to the centre but where they benefit from supervision, infrastructure and help to allow them a better diet.

“It works pretty well. These units have been established in Dakar, Cairo, Mauritius and Nairobi. They will be extended to other centres and regions soon.”

CAA officials plan to keep pushing for better training on the continent for its top talent.

“The goal of everything we are doing now is to give African athletes the satisfaction of receiving training in Africa,” says Kalkaba, “to go on and win titles out of the continent.”