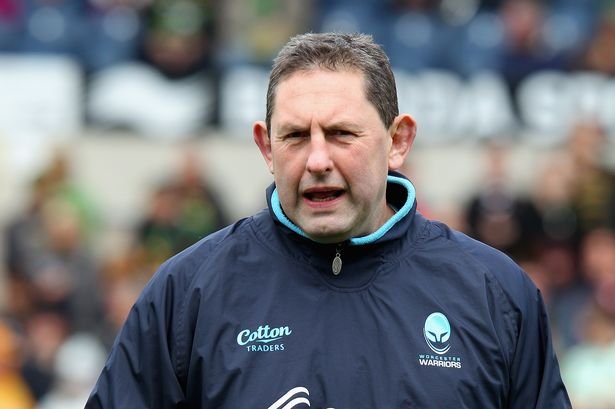 Namibia coach Phil Davies has opted for an experienced starting XV as he prepares for his team’s match against Canada at Kamaishi Recovery Memorial Stadium on Sunday.

In the Welwitschias’  final Pool B game of Rugby World Cup 2019, the experienced Darryl de La Harpe, who will win his 51st cap, lines up in the No 12 jersey alongside captain Johan Deysel, who has shaken off a knock and moves to an outside centre.

First-choice flyhalf Cliven Loubser is fit after suffering an ankle injury and he makes his third RWC 2019 start.

Loubser’s replacement in the previous game against New Zealand’s All Blacks, Helarius Axasman Kisting, drops to the bench.

Eugene Jantjies starts at scrumhalf instead of Damian Stevens, who kicked three penalties from three against the All Blacks and is also named among the replacements.