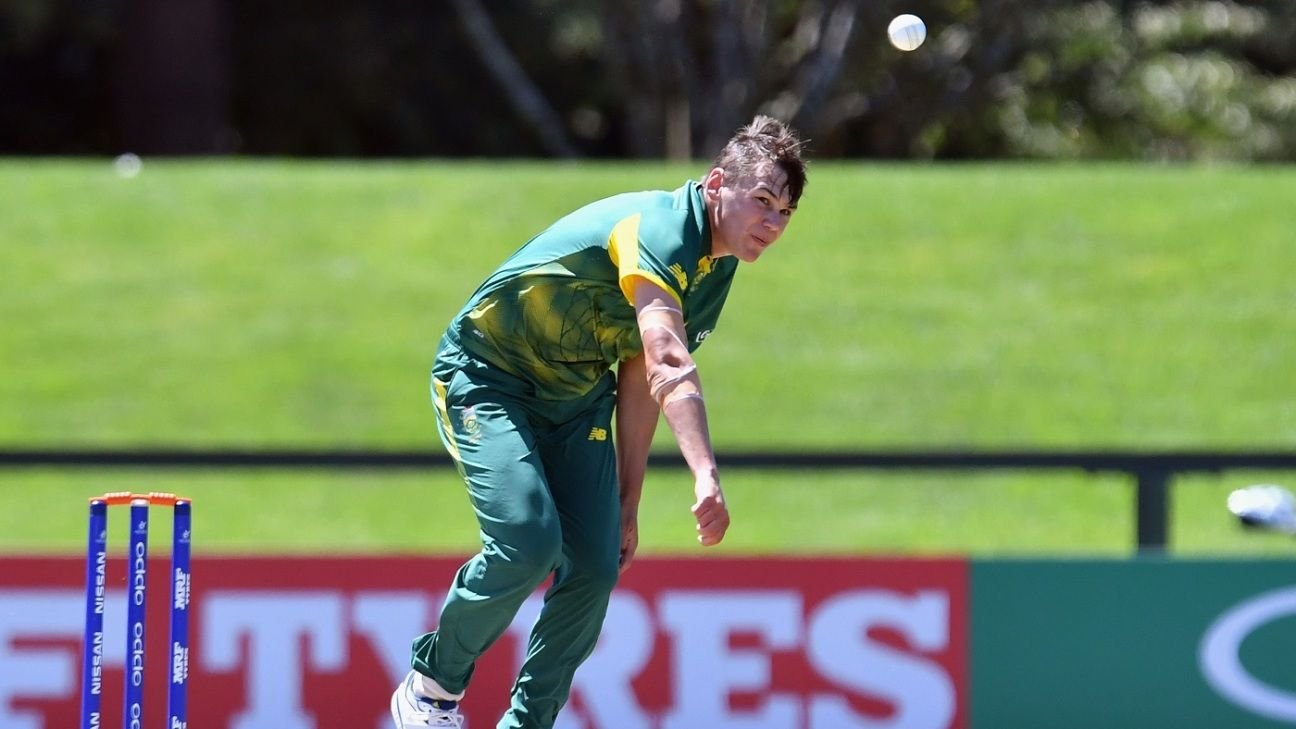 Debutant paceman Gerald Coetzee grabbed two wickets as the Knights wrapped up a comfortable 255-run victory over the Warriors in their season-opening 4-Day Domestic Series encounter in Kimberley on Thursday.

The central franchise needed just over 20 overs on the final morning to claim the outstanding five wickets as the visitors fell from their overnight 64/5 to 180 all out, chasing a massive target of 436.

Coetzee, playing his maiden first-class game, finished with innings figures of 4/53 and a match haul of six wickets.

He was not the only man to impress on debut, with fellow teenager and franchise debutant Marco Jansen claiming three wickets in the match and contributing a total of 41 runs.

Spinner Shaun von Berg marked his first appearance in the colours of the Knights by collecting 2/24 in the second innings to go with his four for 78 first time around. The former Titans man also scored 19 and 61 with the bat in what was an overall impressive start to 2019/20 from the home side.

They were the favourites heading into the final day at the Diamond Oval and started well when Jansen accounted for key man and Proteas batsman Sinethemba Qeshile for 17.

Onke Nyaku, (16), Andrew Birch (24) and Jade de Klerk (4) all followed not long after, before Glenton Stuurman’s unbeaten 45 and 18 by Lutho Sipamla gave the Warriors something to shout about as the pair added 63 for the final wicket.

However, Von Berg put an end to their explosives to seal a big win for the Knights.