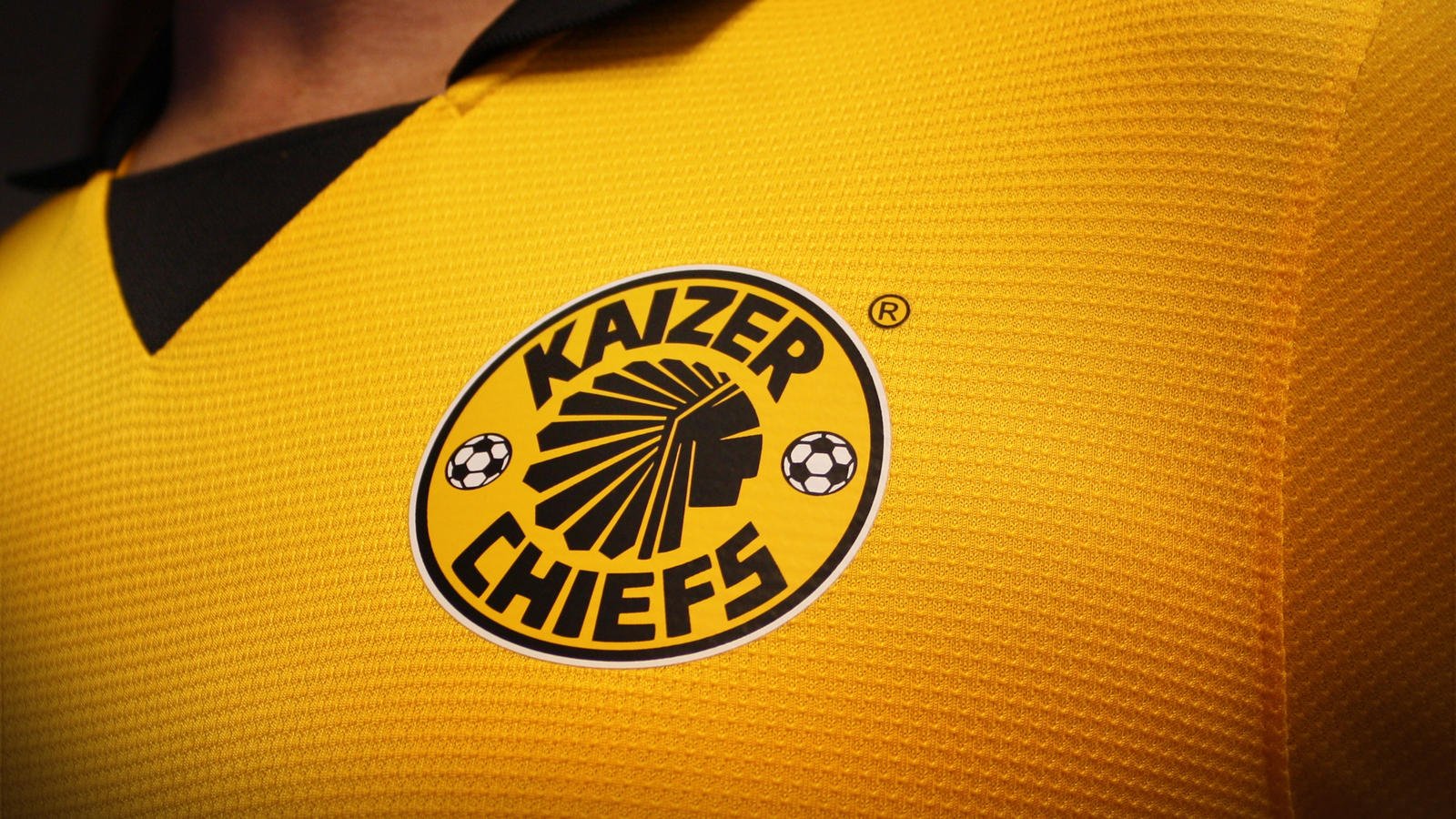 Kaizer Chiefs must travel to Cape Town City in the plumb tie of the Telkom Knockout Last 16 after draw was conducted in Johannesburg on Wednesday.

Chiefs have already won 2-1 at City in the league this season, but Cape Town City coach Benni McCarthy will relish another duel with his opposite number at the AmaKhosi, Ernst Middendorp.

The draw for the Last-16 is seeded with the top eight sides from the previous season only able to face the bottom eight.

As Chiefs finished ninth in 2018/19, they were likely to face a top side but avoided their Soweto rivals Orlando Pirates.

Defending champions Baroka were drawn against the in-form SuperSport United at the Lucas Moripe Stadium while the Buccaneers will instead host newly-promoted Stellenbosch FC.