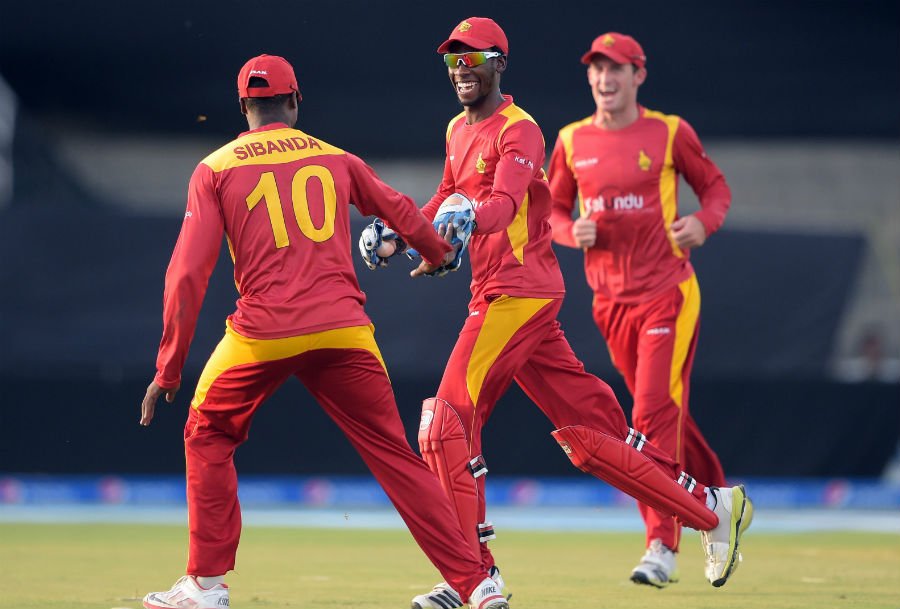 Having lost their three games in the tri-series in Bangladesh, Zimbabwe will be hoping for a consolation win when they take on an unbeaten Afghanistan in the fifth Twenty20 International in Chattogram on Friday at Zahur Ahmed Chowdhury Stadium, Chittagong, Bangladesh.

Zimbabwe’s 39-run defeat to Bangladesh on Wednesday was their second against the hosts, and it confirmed their elimination from the series. Their final league clash will be against Afghanistan, whom they have never defeated in T20Is, with Zimbabwe being beaten in all the eight matches played between them so far.

It is, however, the final international appearance for captain Hamilton Masakadza, and Zimbabwe will be keen to bid farewell to him on a winning note.

Afghanistan, meanwhile, have maintained their rise in the shortest format – their latest victory over Bangladesh was a record 12th in a row against the side. Both their wins so far in the tri-series have been brought about by strong contributions from the middle order, and disciplined efforts from their spinners.

However, given how Afghanistan’s top order has been less than impressive in the series so far – they were reduced to 19/3 in the last match – captain Rashid Khan will hope his top three can work themselves into form before the final against Bangladesh in Dhaka.

The result means that Afghanistan and Bangladesh will contest the tri-series final next Tuesday.

Hamilton Masakadza, Zimbabwe captain, said: “We can’t get to the final, but there’s some motivation for the next match, we have never beaten Afghanistan. For the guys who are just starting (their careers), there’s a long way to go.”

The forecast is for considerable cloud cover throughout the day in Chattogram, with spots of rain in the evening raising the possibility of a delayed start. Teams batting first have won each of the last four T20Is played at the Zahur Ahmed Chowdhury Stadium.