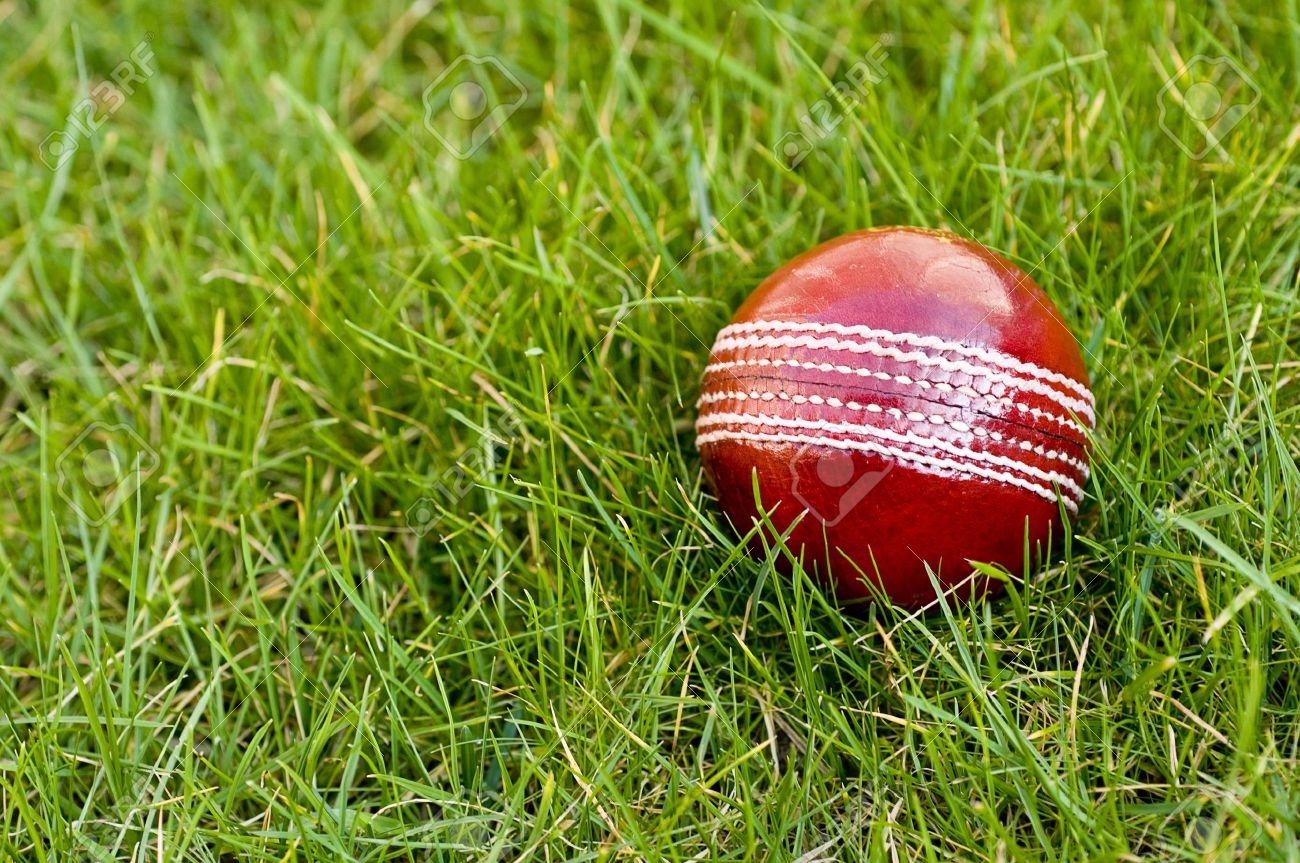 The University of Pretoria’s cricket team (Tuks) have won four of their first five games in the Varsity T20-Cricket tournament in Potchefstroom and look all set to qualify quite comfortably for the semifinals.

Tuks still have to play the Madibaz and Northwest on Friday, but just one victory should be sufficient to make it to the last four.

Madibaz, from Port Elizabeth, are currently lagging second-from-the-bottom on the log.

Tuks lost their opening game by five wickets against Maties, but the defeat served to galvanise the Pretoria side into action.

After that loss, there was no stopping Tuks captain Neil Brand and his team.

Tuks’ Jiveshan Pillay is one of the best batsmen at the tournament, having scored 185 runs in four games at an average of 61.7. His best performance was on Wednesday against UJ when he scored 65 runs from 54 balls.

Brand is leading by example. He was in devasting form against UJ, scoring 62 runs from only 43 balls, and he then went on to take 3/7 with his off-spin deliveries.