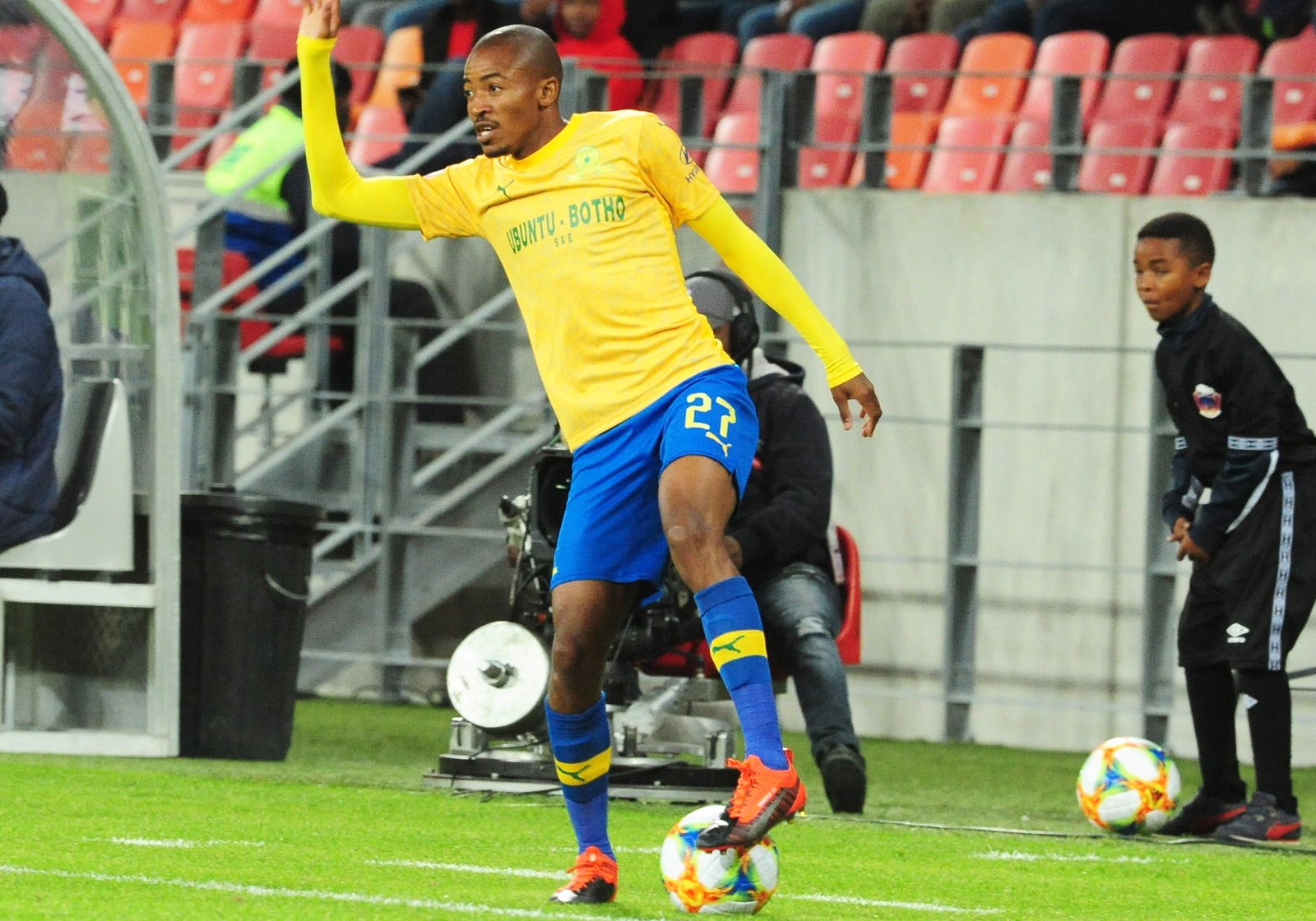 Fireworks are expected in the Tshwane derby when Mamelodi Sundowns and SuperSport United clash in the MTN8 semifinals at the Lucas Moripe Stadium, Pretoria, on Wednesday (start at 7.30pm).

The previous seven meetings have seen the honours shared, with three wins apiece for each side and a single draw.

Six of the seven games have come in the semifinals.

The teams played to a 1-1 draw in the first leg of this year’s semis as Thamsanqa Gabuza gave SuperSport the lead, only for Gaston Sirino to equalise a minute later. Both goals came in the first half.

In the three matches played at Sundowns, the home side have won two of those to one for SuperSport. Those three games have produced eight goals, a little less than three per game.

In matches in all competitions, Sundowns hold a greater advantage. The sides have met on 71 previous occasions, with Sundowns claiming victory in 38 of those.

There have been 19 wins for SuperSport and 14 matches drawn.

In cup matches played at Sundowns, they hold a strong advantage too. In eight previous games, Sundowns have won five and SuperSport two, with one drawn. Sundowns have scored 13 goals to eight for SuperSport.

The teams have already met this season twice. In the opening round of league fixtures, Sundowns claimed a 2-0 home success thanks to goals from Sibusiso Vilakazi and Themba Zwane.

The second meeting was in the first leg of the semifinal.

Those results maintain Sundowns’ dominance in this fixture since 2013 which has seen them claim 12 wins, four draws and losing only once in the 17 games played over that period.

Sundowns have enjoyed huge trophy success in recent seasons, but have found the MTN8 a difficult competition to win. Their last victory came back in 2007, while they have made the final just twice since then.

SuperSport have appeared in the last two MTN8 finals, both against Cape Town City. They won on penalties in 2017 but lost in post-match spot-kicks last year.