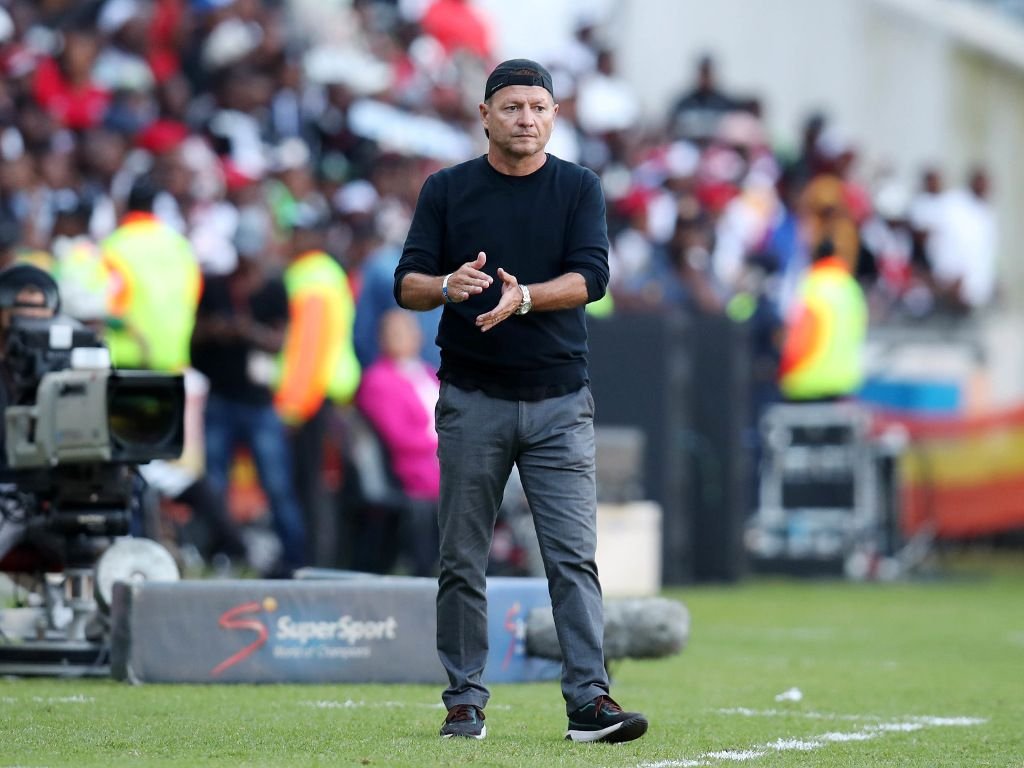 Usuthu parted ways with Cavin Johnson on Monday afternoon after a shaky start to the new season had seen the club sitting bottom of the PSL table with just two points from their opening five league matches.

“We wish to welcome Jozef Vukusic who will take over as Head Coach with immediate effect. The 55-year-old Slovakian born coach is due to arrive in Durban this afternoon and be introduced to team on Thursday morning.”

Vukusic did superbly last season to guide Polokwane City to a fifth-place finish in the league, their best-ever showing in the top flight. In 32 matches in charge of the Limpopo team, he won 11, drew 11 and lost 10.

But somewhat surprisingly he was to resign shortly after the season ended, citing family issues.

The AmaZulu job will be his third spell as a head coach in South African football, having previously worked in the National First Division for the now-defunct FC Cape Town.

It’s been reported that he has penned a three-year deal with Usuthu.

The majority of his coaching career has been back in Slovakia, while he has also had stints in Latvia and in Libya.

First, up for Vukusic is a league clash with Kaizer Chiefs at the King Zwelithini Stadium next Tuesday.

Johnson was one of three coaches to get the axe this week – Chippa United have replaced Clinton Larsen with caretaker manager Duran Francis, while Black Leopards parted ways with Lionel Soccoia and currently have Morgan Shivambu and Samuel Banda in charge.