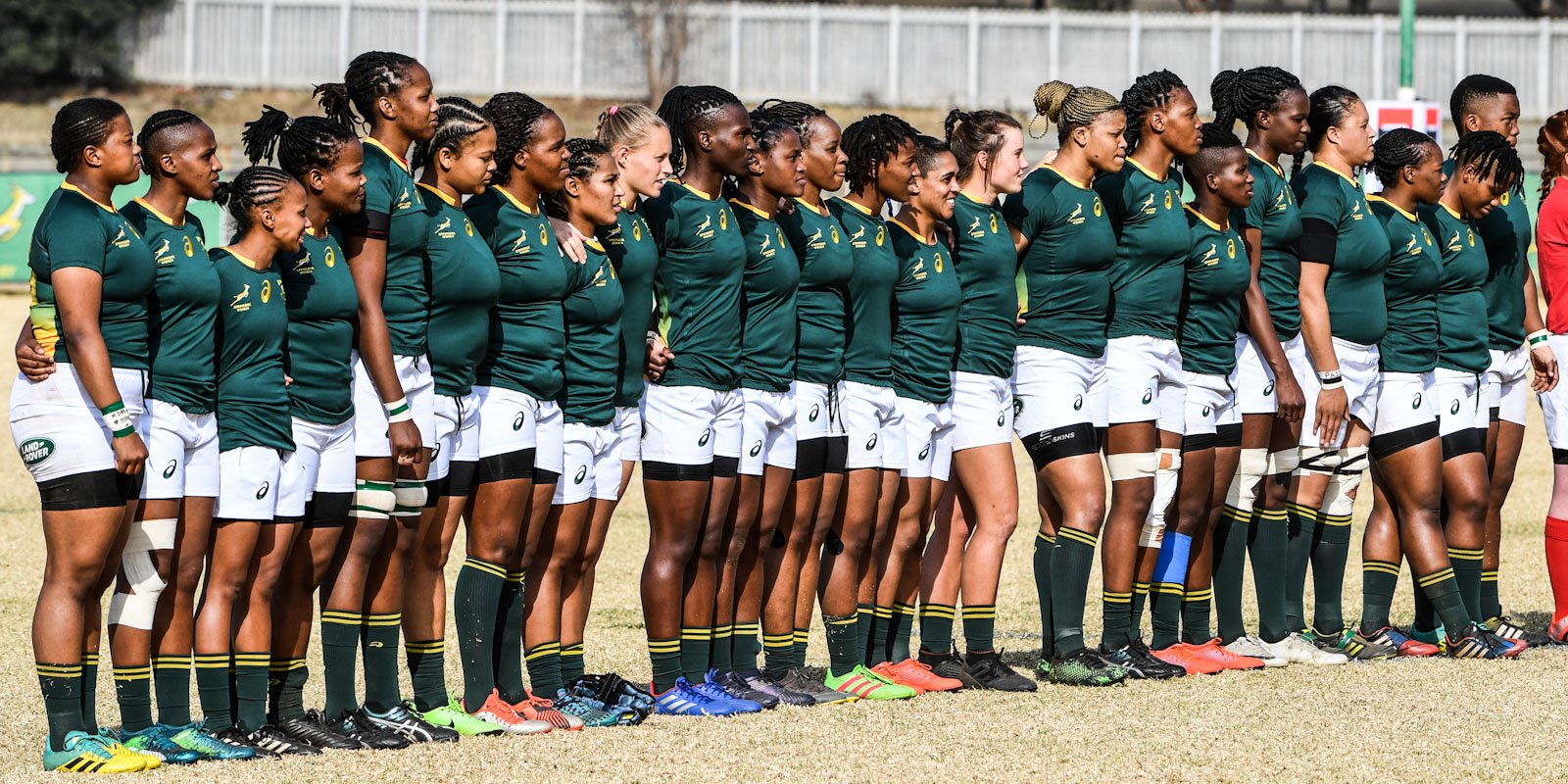 Springbok Women’s coach Stanley Raubenheimer kept faith in the core of the squad that faced Spain last weekend for their two-Test series against Scotland in Cape Town next week, with the coach naming only two new players in the 24-member squad.

Anacadia Minnaar (flyhalf), who was a member of the South Africa U20 squad that played against Zimbabwe earlier this year, and Nomawethu Mabenge (winger) were the only two new faces in the squad that assembled in Stellenbosch on Wednesday.

Two other players – Chumisa Qawe (centre) and Shuneez van Heerden (winger) – are also in line to make their Test debuts if they take to the field. The latter, however, trained with the squad in Port Elizabeth and represented the SA Select Women against the Spain Invitational XV.

Babalwa Latsha (prop) will again lead the team, while Raubenheimer is set to name a new vice-captain in the next few days in the absence of Zinhle Ndawonde (centre), who was not available for selection due to a hamstring injury.

The Springbok Women will face Scotland in two Tests in six days at City Park in Athlone – on Monday, 30 September, and Saturday, 5 October.

This follows a two-week tour to Port Elizabeth where the SA Select Women faced Spain Invitational XV, and the Springbok Women went up against Spain.

“I am looking forward to testing a few new player combinations and seeing some of the uncapped players in action in these Tests,” said Raubenheimer.

“I was very impressed with how some of the junior players performed in Port Elizabeth and it is great that we can give them another chance to showcase their skills.”

The coach looked forward to facing Scotland but said it was important to remember that their matches this year were all part of a building process to the 2021 Rugby World Cup in New Zealand.

“After the Spain Test I realised that we have to remember we are playing against seasoned international sides, so although we are focused on winning, we need to note the small improvements we are making along the way,” he said.

“There are a few things we need to improve ongoing into these matches, and that is to build on our set-pieces, be more accurate in our handling and to make better use of our try-scoring chances, and if we can do that we will be in a better position to get the desired results.

“We are also making strides in terms of our conditioning, but one cannot wave a magic wand and expect that to improve overnight. It is a process that takes six months to a year.”

Raubenheimer said one of the biggest changes the squad will experience in the next few days is to adapt to having a new flyhalf and play-maker in Minnaar, but he was excited to see what she could bring to the team.

With a few days to prepare for Monday’s Test, the team immediately got down to business on Wednesday with an afternoon training session.