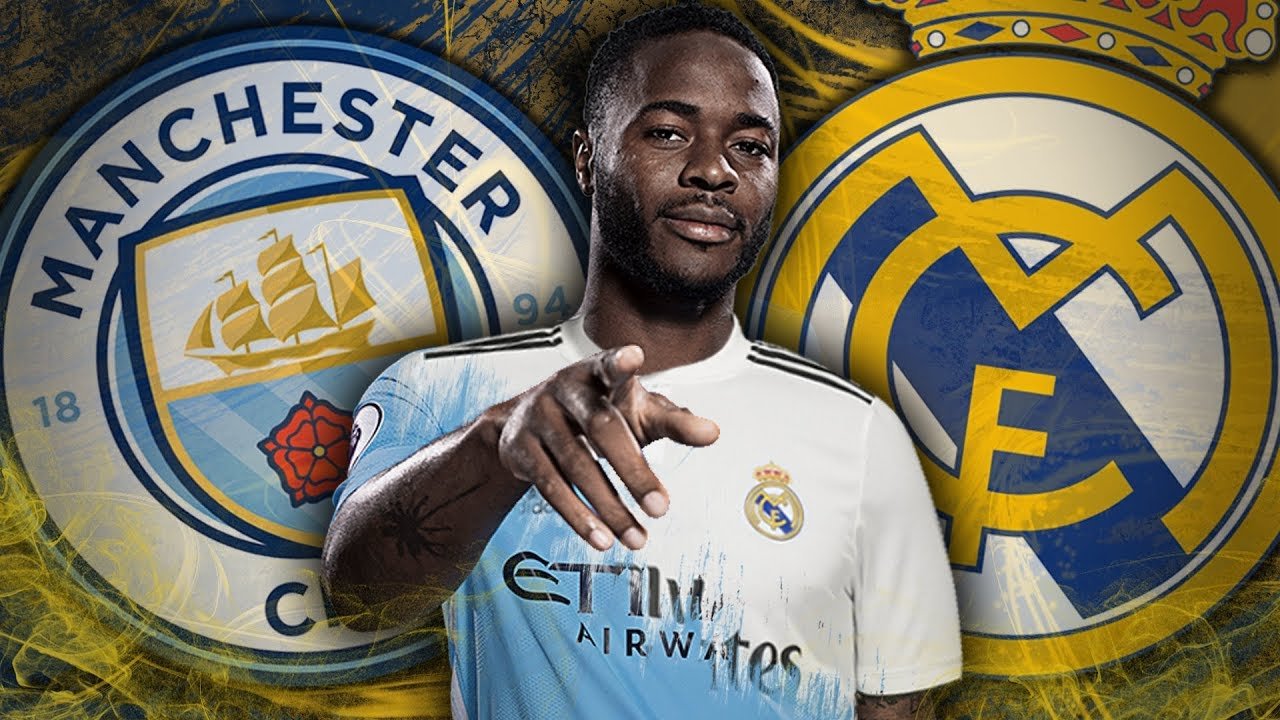 Real Madrid have revitalized their interest in signing Manchester City attacker Raheem Sterling after meeting with his agent in the offseason.

The 24-year-old pacey winger has bloomed and blossomed under the guidance of Pep Guardiola that has seen the Englishman become a top-talent.

The former Liverpool player has been a crucial player for the Citizens upfront to provide lethal attacking options for the Premier League champions.

Sterling has also revived his international career by providing goals for coach Gareth Southgate and his impressive performances have caught the attention of the Galacticos.

The Los Blancos have also been linked with moves for Paul Pogba, Kylian Mbappe and Neymar as they continue to build a star-studded squad.

Raheem Sterling has opened his desire to play for the 13 times Champions League winners but in the future having already signed a new contract to keep him at Etihad till 2023.

Madrid may have to fork out an astronomous fee to lure the electrifying winger to the Bernabeu, perhaps another record-breaking transfer for the club.

City are five points behind Jurgen Klopp’s side and are next in Premier League action on Saturday when they travel to lowly Everton in the evening kick-off.