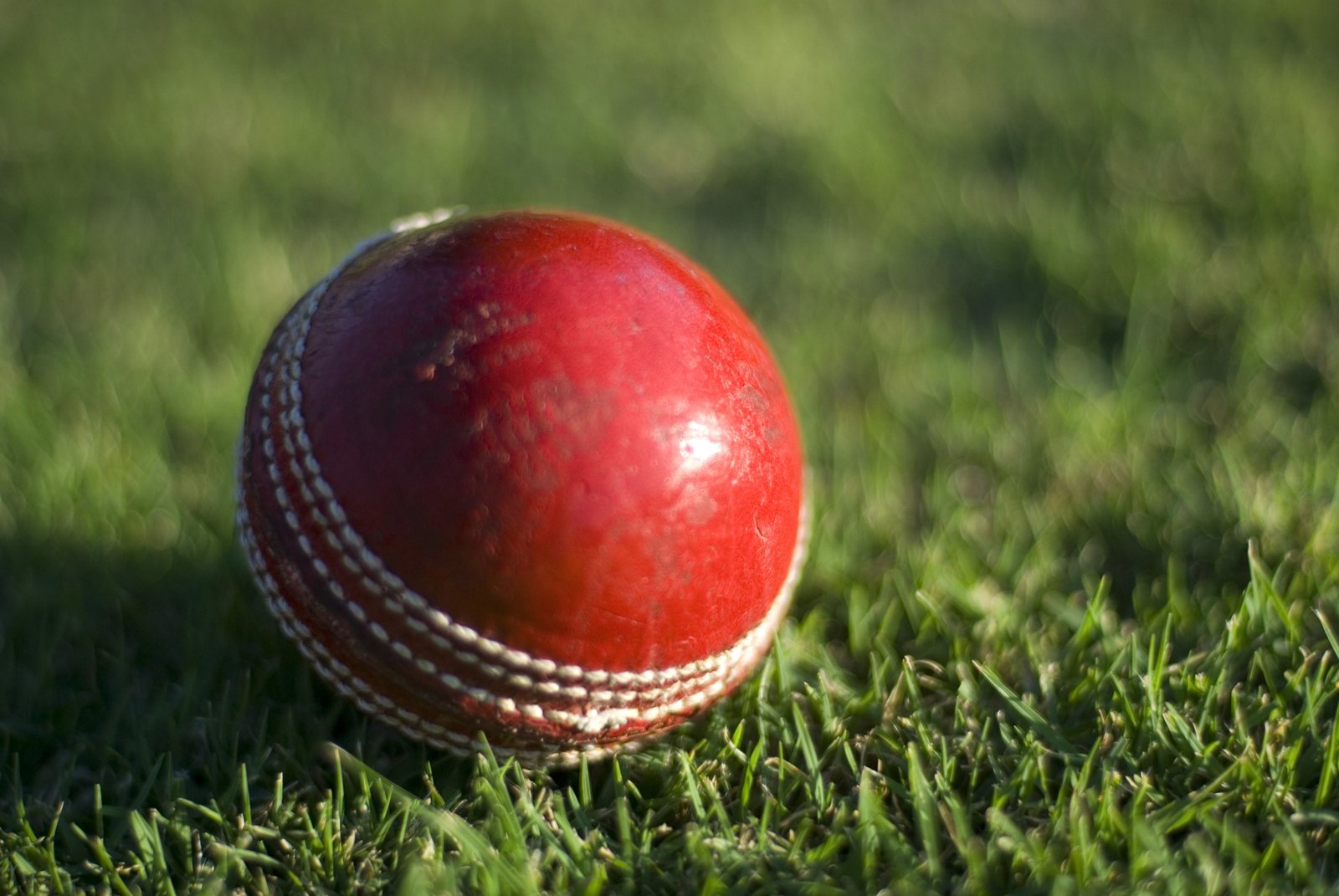 Limpopo Impala Cricket has announced its squad to participate in Pool C of the CSA Provincial T20 Cup, which will be held this weekend in Potchefstroom.

The squad consists of the two franchise players allocated by Titans – Andrea Agathangelou and Alfred Mothoa.