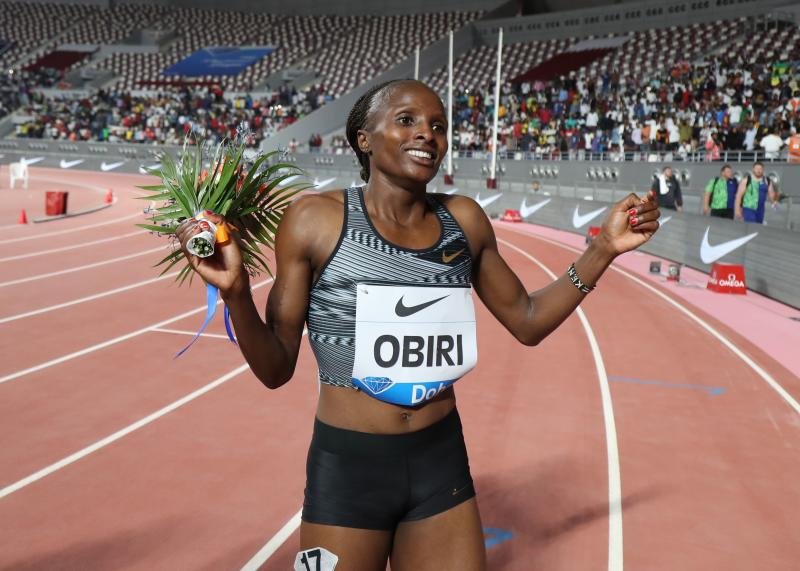 The event on Thursday and Friday is a fitting end to four months of high-octane action, 12 enthralling qualifying meetings in the 2019 IAAF Diamond League. The first leg of the Diamond League finals produced 16 newly-crowned champions in Zurich last week.

Agnes Tirop, who beat Obiri over 5000m in Stockholm and over 10,000m at the Kenyan Championships, is also a big contender.

African 3000m record-holder Letesenbet Gidey finished ahead of Obiri in Stanford, so may once again be a threat in Brussels.