Frenchman Didier Six the new man in charge of Guinea 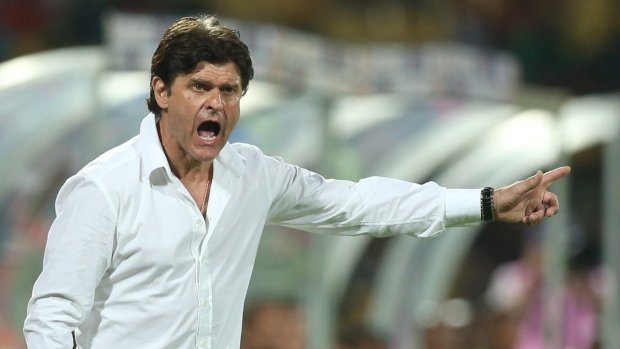 Six, a former coach of Togo and Mauritius, steps into the vacancy after Belgian Paul Put was fired in the wake of Guinea’s disappointing campaign at the recent Africa Cup of Nations (Afcon) in Egypt. Guinea crashed out in the Last 16.

Feguifoot have given Frenchman Six, who is 65 years old, the mandate of qualifying Guinea for the 2021 Afcon and the 2022 World Cup.

During his playing days, Six was a member of France’s 1984 European Championship-winning squad and he played at the 1978 and 1982 World Cups. As a coach, he inspired Togo to the quarterfinals of the Afcon in 2013.

Six’s first game as Guinea coach will be a home 2021 Afcon qualifying clash against Mali on November 11.