No mercy in the PSL as AmaZulu coach Cavin Johnson fired 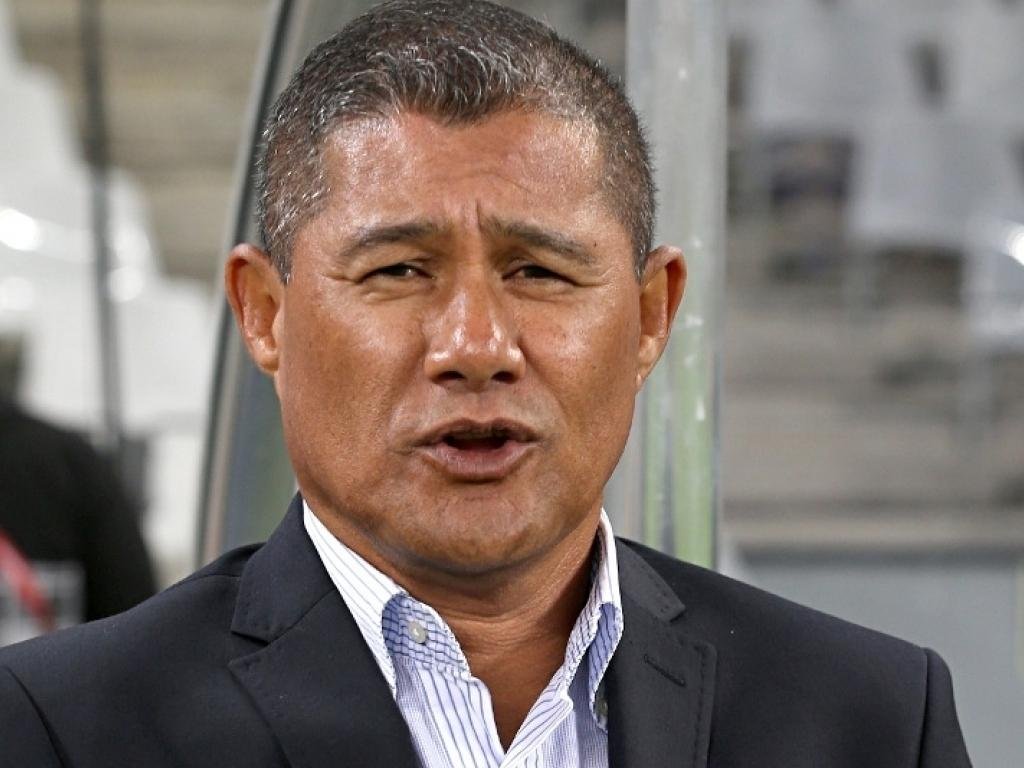 In the results-driven environment that is the Premier Soccer League (PSL), there is little margin for error – with AmaZulu coach Cavin Johnson the latest to find that out.

Johnson’s dismissal on Monday came just a few hours after Chippa United coach Clinton Larsen was given the sack, and it would not be too farfetched to believe that the Durban-born Larsen could be in contention for the AmaZulu job.

Johnson had been in charge of AmaZulu since August 2017 and did well last season to guide the club to an 11th-place finish, despite the team having suffered a six-point deduction after defying a ruling by the Court of Arbitration regarding a dispute with a former player, Phinheas Nambandi.

However, Usuthu have been misfiring in the current campaign and are bottom of the PSL table after picking up just two points from their opening five matches.

Their most recent action was on Saturday when they came from behind to earn a 1-1 draw in a KwaZulu-Natal derby against Golden Arrows.

Less than two days later though, and the 60-year-old Johnson, also a former Platinum Stars and SuperSport United head coach, became the second PSL tactician this season to have his contract terminated.

“The board of directors of AmaZulu FC have reached the decision to release head coach, Cavin Johnson from his contract with immediate effect,” read a statement on the club’s website.

“We wish Mr Johnson the best of luck in his career,” said general manager, Lunga Sokhela. “The next focus for the club will be towards getting back on track since results have eluded us this season.”

The Durban team, who have managed just two goals this season, are next in action against Kaizer Chiefs on September 24.