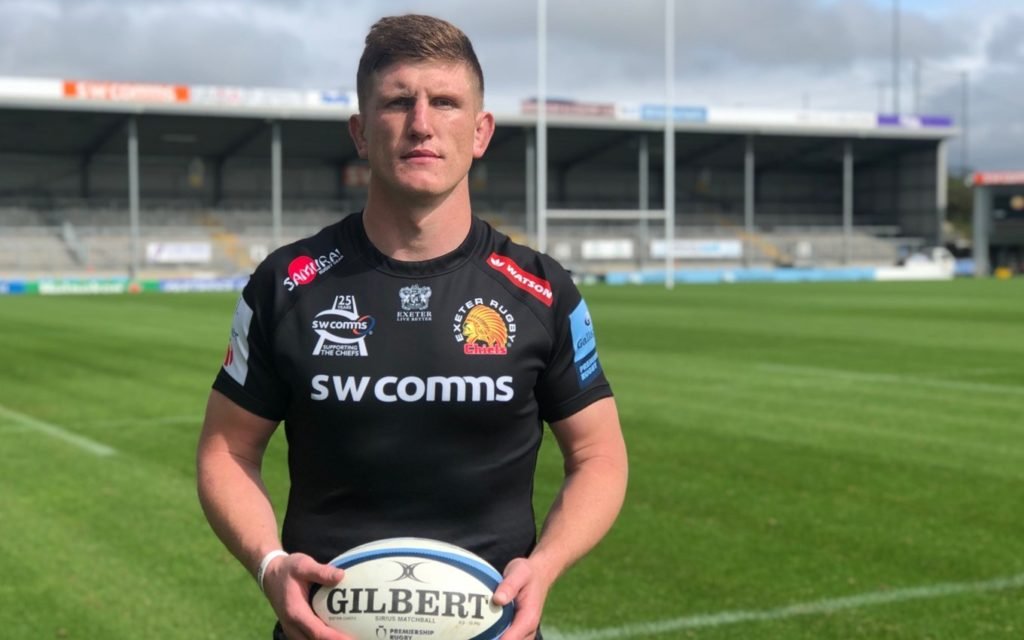 The 24-year-old forward is the latest addition to the squad by the English club’s Director of Rugby Rob Baxter ahead of the 2019/20 season.

Exeter start the season on Saturday with a Premiership Rugby Cup encounter at home to Bath.

Vermeulen got his first glimpse of Sandy Park on Tuesday morning, having jetted in from Cape Town, and will now waste little time in integrating himself into the club’s first-team squad.

“I’ve met a few of the guys and the vibe around the place is great. Everyone was so welcoming and I can’t wait to get started.”

“I think having Jannes here will definitely help me settle quickly,” said Vermeulen, who has previously represented South Africa at Under-20 level.

“Hopefully, it won’t take me too long to buy into the culture and, after that, I just want to give it 100 per cent.”